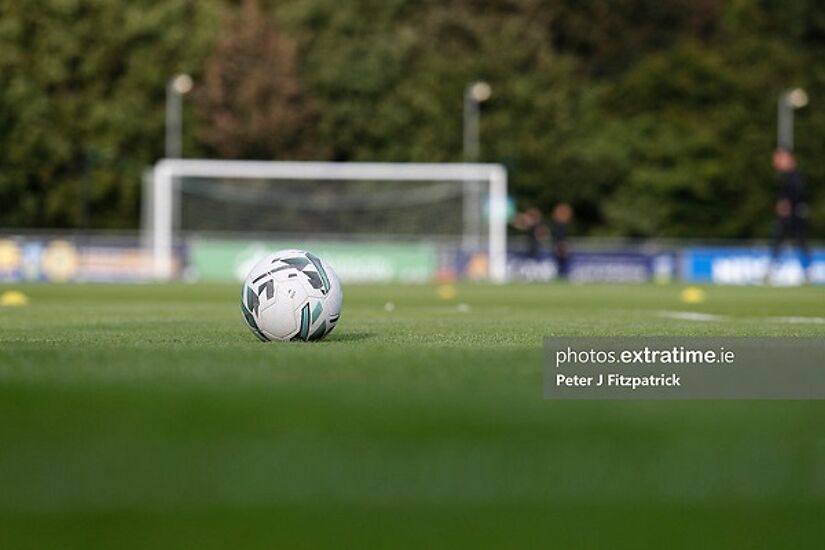 Northern Ireland goalkeeper Lauren Perry has been nominated for the Blackburn Rovers player of the year award.

Perry joined Rovers from Danske Bank Women's Premiership Champions Linfield last summer and has gone on to play for the club in the cup competitions.

It was Blackburn's debut season in the FA Women's Championship as they finished seventh claiming 10 points.

The final standings for the 11-team division were decided on a points-per-game basis after Rovers only completed 12 of their scheduled league fixtures.

Speaking about the highlight of her season with Rovers, Perry explained; “My favourite moment of the campaign was our win against Charlton Athletic away, we won 2-1, we were 1-0 down in the first half in which we didn’t play particularly well, but second half we came out stronger and rejuvenated and got the win we deserved".

"I’d also say our 1-0 win over Durham, who are currently third in the table. It showed we can beat and compete with everyone in what is a very competitive and tough league”.

After breaking into the Linfield first team she went on to help the side win three NIFL Women's Premiership titles in as many years,

She made her Northern Ireland debut at the age of 16 and picked up player of the match despite a 4-1 defeat to Norway.

Perry has since gone on to win a further four senior caps for her country as well as still being able to feature at youth level.

To vote for her you can cast your vote via this link.