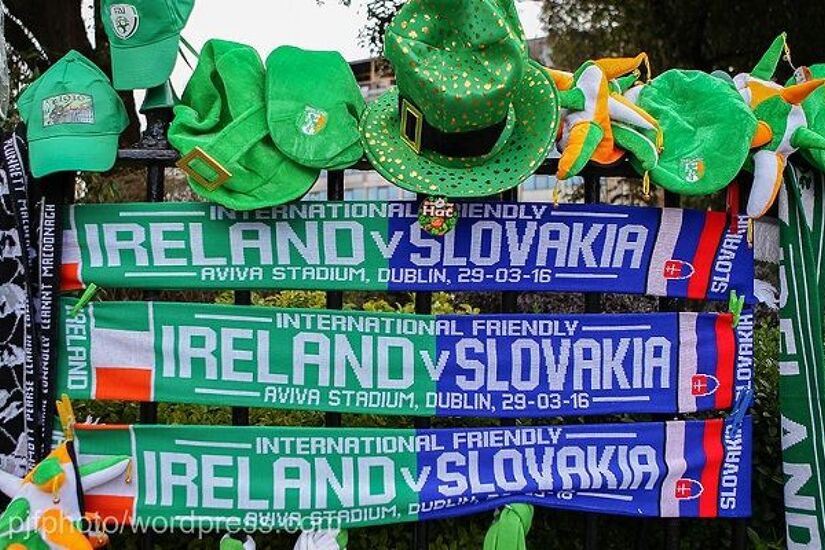 The Republic of Ireland’s Euro 2020 play-off semi-final against Slovakia will be played behind closed doors in Bratislava as a precaution against the spread of Coronavirus.

The Slovakian FA suspended all football matches for two weeks on Monday and, less than 24 hours later, confirmed the crucial play-off will be closed to spectators.

A Slovakian government decision to play the game, which is set to take place on Thursday, March 26th, behind closed doors was relayed to the Slovakian FA and then to the FAI.

It’s the first football match involving an Irish team to be affected by the outbreak, though Ireland’s rugby Six Nations games against Italy and France have already been suspended.

All tickets purchased for the game by Irish fans will be refunded by the FAI. Customers with refund queries can contact the FAI by email at customer-relations@fai.ie.