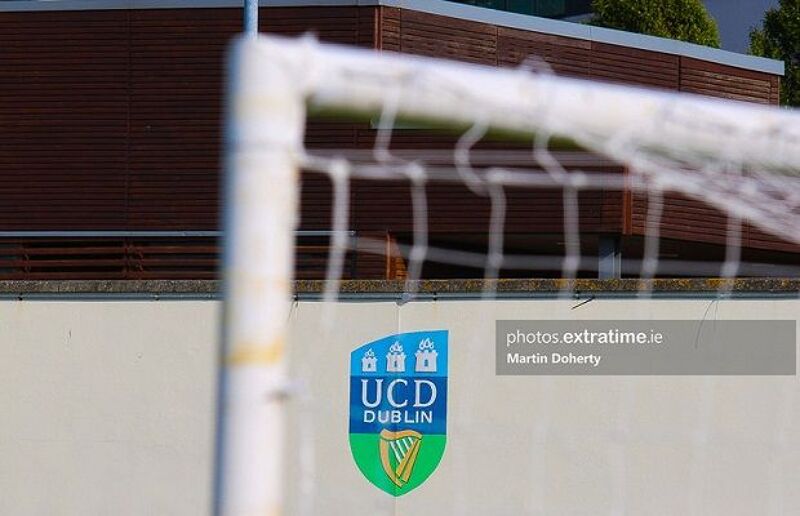 The Students suffered the ignominy of relegation last term after their squad was decimated in the summer months by a string of high-profile player departures.

Former boss Collie O’Neill was soon relieved of his duties after the 10-1 defeat to Bohemians at Dalymount Park – and caretaker Maciej Tarnogrodzki was unable to steer the Students to safety.

During the off-season, UCD moved to appoint a successor to the throne at the Bowl – with former Drogheda United forward Andy Myler entrusted with the role as new UCD boss.

And after a disappointing Collingwood Cup performance, the Students have confirmed details of their squad for 2020.

Goalkeeper Lorcan Healy and defender Abdel Babiker have both been promoted from the club’s Leinster Senior League set-up.