Dundalk's Chris Shields set to remain at Oriel Park until 2021 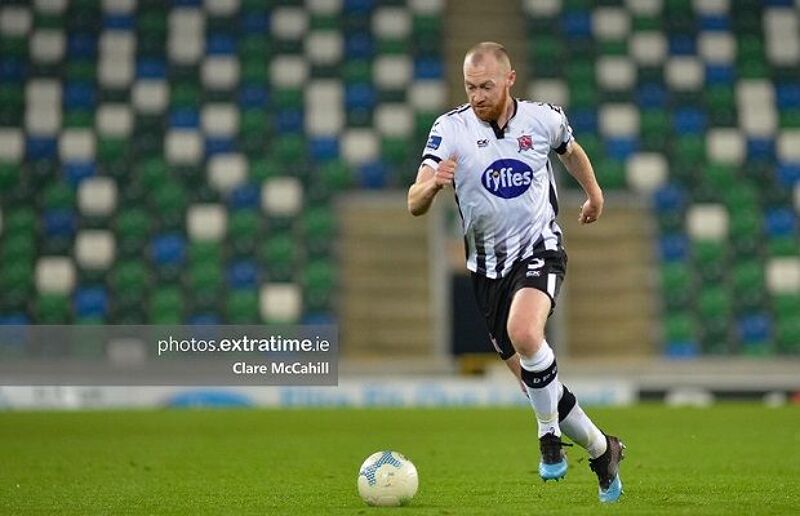 Dundalk have announced that midfielder Chris Shields has signed a new contract with the Louth club.

The midfielder’s new deal will see him remain with the Lillywhites until the end of 2021.

Shields is set to be at the club for a decade with this new deal, having joined the club ahead of the 2012 season.

Since that season, the 28 year old has gone on to win 5 Premier Division titles, 2 FAI Cups and 3 EA Sports Cups with the club.

“Since day one I’ve been happy to be here and who would have thought I’d be going into 10 years at the club! That’s very rare in the League of Ireland and I take real personal pride in it,” Shields said, speaking to the club’s website.

“I’ve seen so many players come and go over the past decade so to be a constant is nice and it’s great knowing that I can just concentrate on my football now for the next two years.”

The announcement comes the week of the new League of Ireland season with Dundalk hosting Derry City in Oriel Park in their first game (kick-off 7.45pm).