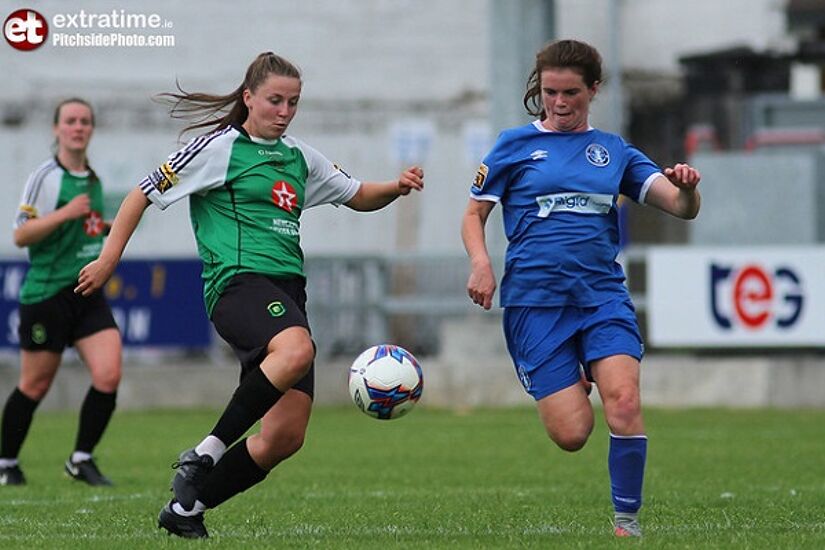 Ireland were denied their first-ever World University Games bronze medal as they were beaten on penalties by Russia in Naples on Friday evening.

Megan Smyth-Lynch and Lynn Craven saw spot-kicks saved by Tatyana Shcherbak as the Russians triumphed 4-2 in the penalty shoot-out.

Ireland had led going into the final 20 minutes through goals in either half from Lauren Dwyer and Eleanor Ryan Doyle and looked set for a historic third-placed finish.

However two goals in five minutes from Sofiya Shishkina and Polina Organova levelled for Russia and Ireland had to settle for a penalty shoot-out.

Ireland had reached the semi-finals thanks to a shoot-out win over China but weren’t so fortunate second time around.

It all started so well for Dave Connell’s side as Ryan Doyle got in behind the defence and unselfishly squared for Wexford Youths midfielder Dwyer to slide home.

The Peamount United playmaker doubled the lead just past the hour mark as she bravely slid in to knock the ball past Shcherbak and took a knock for her troubles.

However Shishkina and Organova levelled things up and, though goalkeeper Amanda McQuillan, hero of the China win, scored the first penalty, Russia were flawless from the spot.

Despite falling just short of a medal, it’s been a historic tournament for Ireland as group stage wins over defending champions Brazil and South Korea set up a quarter-final with China.

A penalty shoot-out win following a scoreless draw set up a semi-final with North Korea, but the heat and relentless schedule told as Connell’s side fell to a 5-0 defeat.