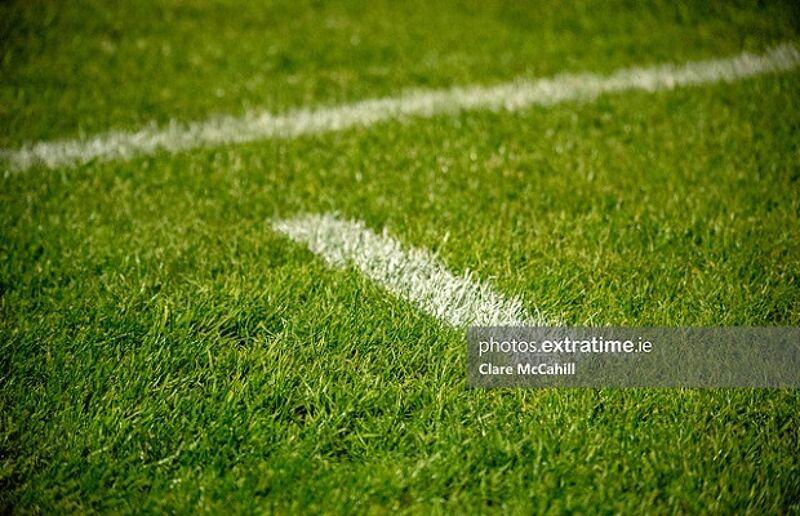 Belgium now lead the way in Group A after a 3-0 victory over Greece in the City Calling stadium on Monday afternoon.

Belgium came out flying right from kick off with Chris Kalulika coming close twice in the opening five minutes.

Greece however had the best chance of the opening 20 minutes when a pass from the Belgian Rob Nizet found Kostas Lazaridis who forced a great save from the Belgian keeper Maarten Vandevoordt.

Belgium found the net 6 minutes later when the Greek keeper Kostas Tzolakis failed to hold onto a low cross from Wouter George and the ball spilled to the back post where Kalulika finally grabbed his first goal of the competition.

It was all Belgium from this point onwards with the midfields Marco Kana and and Jéremy Doku dominating the midfield creating lots of trouble for the Greek backline. Nizet and Thibo Baeten both had efforts saved by Tzolakis.

Kalulika played a vital role in Belgium’s second goal this time linking up with Wouter George in a beautiful one-two play before threading a pass in to Thibo Baeten who slotted the ball into the far corner of the Greek goal in a composed manner.

Greece came close just before half time when a pass back to the Belgian keeper was almost intercepted by Lazaridis, however, Vandevoordt pulled out and excellent piece of skill to avoid any danger to the Belgian goal.

The game slowed in the second half with both teams taking the foot off the pedal. Greece got the first chance of the half in the 58th minute with Angelos Tsavos coming close after a Greek corner. Belgium bounced back straight away however, Panagiotis Panagiotou put his body on the line to force the ball out for a throw.

Doku continued to control the midfield together with George who forced the Greeks deep into their own half. Baeten was denied by a beautiful save from the Greek keeper who managed to push the ball around the post for a corner.

Greece had a controversial penalty appeal denied in the 77th minute after Dimitris Arsenidis was brought down by Killian Sardella, however, the referee was quick to wave play on and Belgium quickly countered with Doku setting up Mathias De Wolf who forced another great save from Tzolakis in the Greek goal.

The game was sealed once and for all in the first minute of stoppage time when Baeten latched onto a cross from Doku and smashed the ball into the top of the net to score his second of the night to give Belgium the deserved three points.