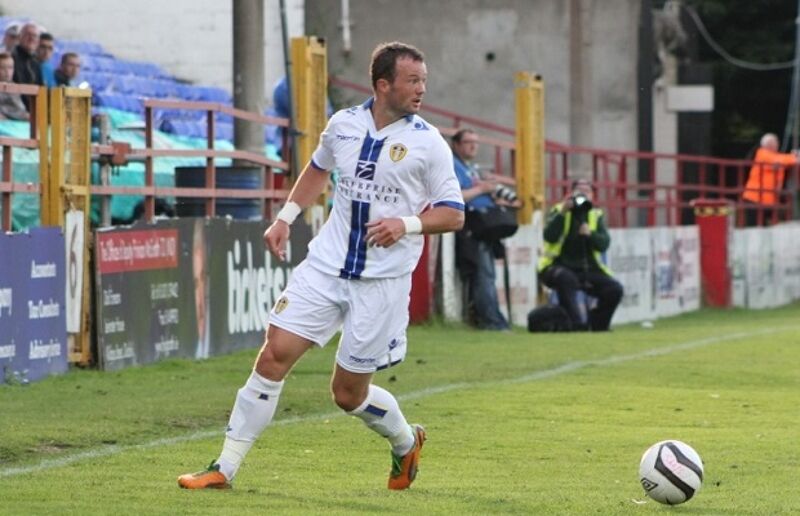 Waterford have announced the signing of former Republic of Ireland internationalist Noel Hunt as player/assistant manager.

35-year-old Hunt has most recently been part of former Sligo Rovers manager Paul Cook's Wigan Athletic side, who won the League One title last season.

The Waterford native won three caps for Ireland between 2008 and 2009, claiming the equalising goal in the World Cup qualifier against Italy in Bari that was ultimately awarded to Robbie Keane.

“We are delighted to have Noel Hunt return to Waterford,” general manager Jack Power told the club's media team.

“He is widely experienced, having played in the Premier League as well as representing the Republic of Ireland.

“He'll bring both great energy and enthusiasm into Waterford FC. It is truly a major coup for our football club.”

Striker Hunt began his career in Ireland with Shamrock Rovers, and had a loan spell with Waterford United in 2001, before signing for Dunfermline in Scotland.

He had a successful spell with Dundee United before signing for Reading, where he was part of the side that won promotion to the Premier League.

Hunt had later spells with Leeds United, Ipswich Town and Southend United before helping Cook's Portsmouth side to the League Two title in 2017, and followed the manager to Wigan.