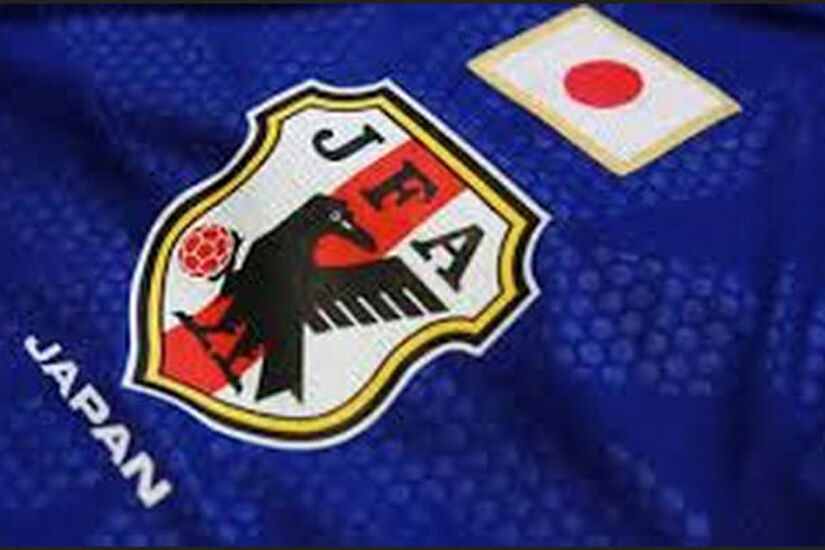 Japan caused a major upset after a hard-fought 2-1 victory over Germany in Group E, with the Japanese substitutes proving to be a huge asset as the Germans lose their second opening World Cup fixture in consecutive tournaments.

Germany started the game in a rather nervy fashion in a quiet Khalifa International Stadium, with Japan doing an excellent job in their defensive duties.

The Samurai Blue looked lightning fast early on, with forward Daizen Maeda tapping in a goal after four minutes only for it to be ruled offside.

It came after Manchester City’s Ilkay Gündoğan lost the ball in the middle of the field with Japan’s forwards proving too pacey for the German defence. It did, however, ignite some energy in Hansi Flick’s side who then became more of a threat in front of goal.

It was Gündoğan who was causing problems for the Japanese defence when he attempted a rebound shot following a save by goalkeeper Shuichi Gonda from Joshua Kimmich, but the offside flag was raised.

Bayern Munich’s Serge Gnabry was proving to be a creative outlet for Germany as he forced Japan to block a series of attempts in quick succession.

The deadlock was broken in the 33rd minute when referee Ivan Barton awarded Germany a penalty kick after Gonda pulled down David Raum in the box.

A rather clumsy and unnecessary foul led to Gündoğan stepping up and putting the ball past Gonda with ease.

Chelsea’s Kai Havertz was on target deep into stoppage time in the first-half when he tapped in a pass across goal from Gnabry, but after a rather lengthy review for an obvious offside, the goal was eventually disallowed.

The second-half was a completely different game, with Japan causing more threat to a rather sloppy Germany. That being said, there were plenty of chances for the 2014 World Cup winners to put the game to bed.

Gündoğan missed a huge opportunity to double Germany’s lead when his shot hit the bottom right post on the hour mark. Gnabry also had three close range attempts in a row saved by Gonda, who played excellently after a disappointing first half.

It was substitute Takuma Asano, who plays for Bundesliga club VfL Bochum, that changed the game for Japan after coming on with half an hour to play.

He had two attempts on goal but it was Ritsu Doan, another substitute, who powered the ball to the back of the net in the 75th minute after a blistering shot from Takumi Minamino was saved by Manuel Neuer, with Doan ready and unmarked to blast in the rebound.

Neuer, who is playing in his fourth World Cup at the age of 36, had some decent saves throughout the half, but was unable to stop Japan from nicking an equaliser.

Germany were clearly in panic mode, with some uneasy defending on show and with just five minutes left on the clock, Asano bundled past a nervy Nico Schlotterbeck after Junya Ito kicked the ball a huge distance down the pitch. The long ball landed perfectly for Asano to take it down and power it to the roof of the net at a tight angle.

Although the two teams have never previously met in a competitive game before today, it was evident that Germany were nervier than expected, and now record just two wins from their last nine games.

Japan will play Costa Rica on Sunday with an air of confidence, with Germany facing a difficult opponent in Spain on the same day.