Final year journalism student who joined Extratime.ie in May 2016 as a teenager. Mainly found in United Park covering Drogheda United games, but have also covered international matches and domestic cup finals in the Aviva Stadium, as well as attending press conferences and other events for Extratime.ie. 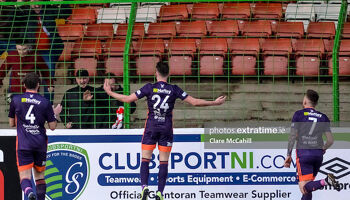 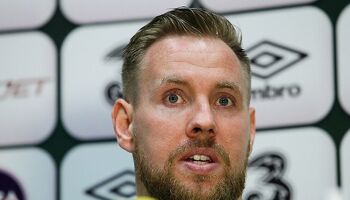 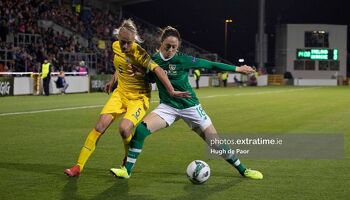 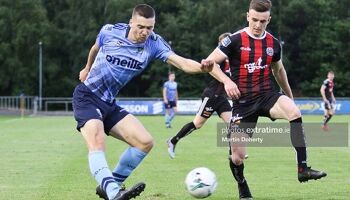 "I thought we were the better team for the majority of the game, but we didn't take our chances" - Richie O'Farrell relishing clash against former side 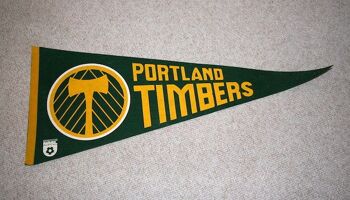 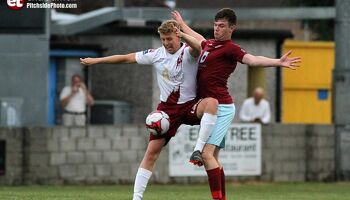 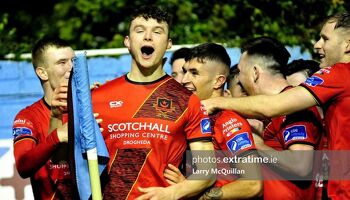