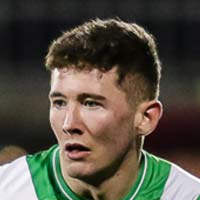 James played underage football for Lourdes Cletic, Crumlin United, Stella Maris and St Patrick's Athletic before signing for Shamrock Rovers u19 squad for the 2015 short season and the 2016 season. He made his first senior appearance for the Hoops in the Leinster Senior Cup semi-final against Bohemians on 2 October 2015 and also played in the final, which Rovers lost 3-1 to Dundalk.

In 2016 James' made his debut in a major competition when he lined out against Athlone Town in the EA Cup on 19 April and his league debut came later that season in a 1-1 draw with Finn Harps on 29 May. He finished the season with 7 league appearances and at the end of the year he signed a new deal for 2017. James managed to score six goals but struggled for game time appearing mainly off the bench. In 2018 he signed with St Patrick's Athletic. 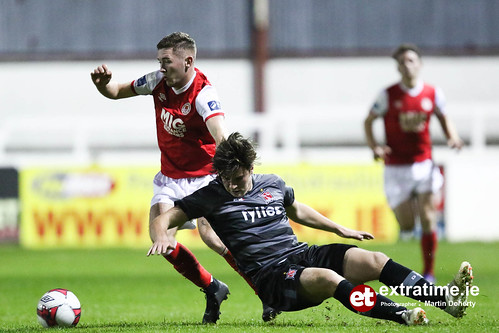 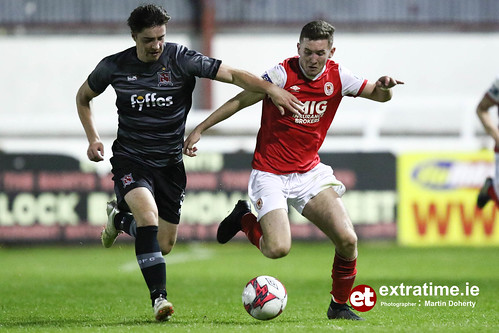 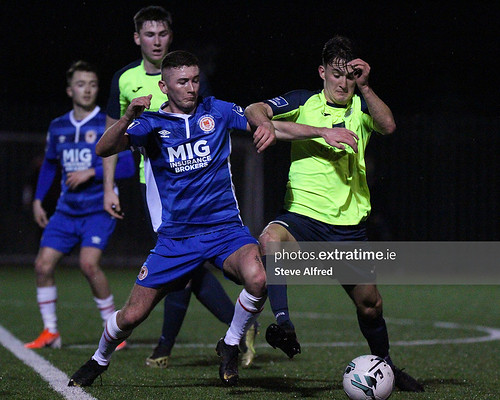 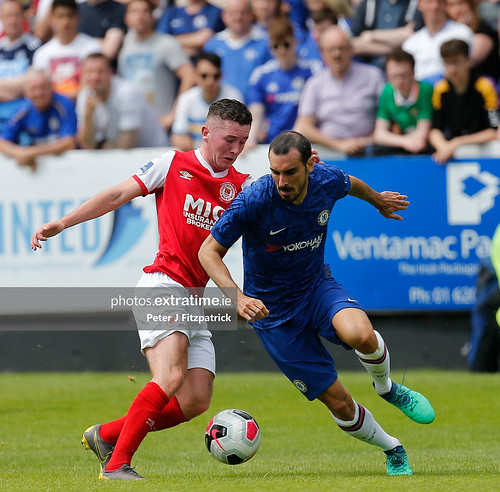 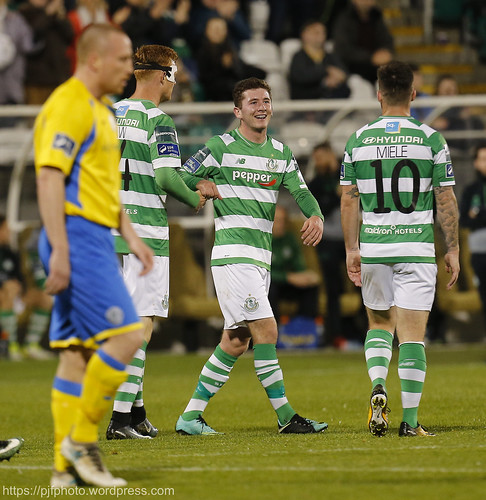 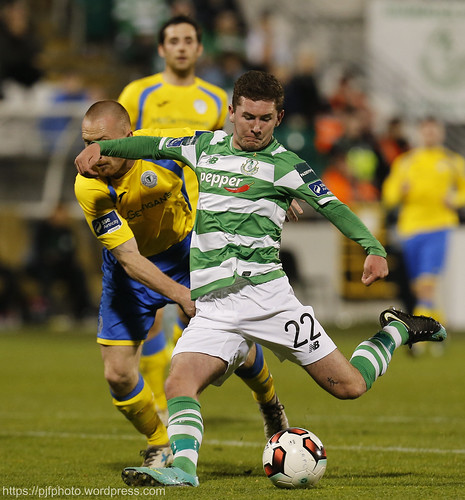 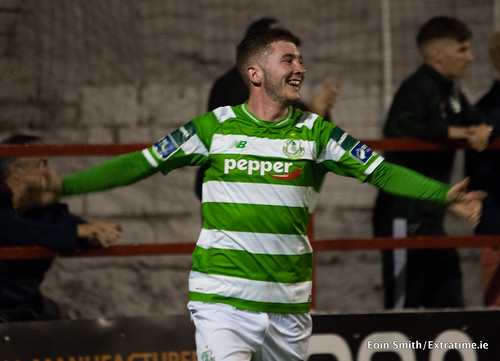 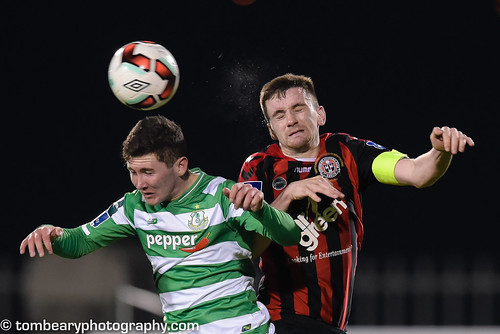 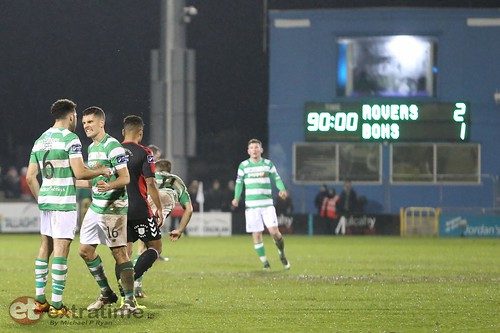 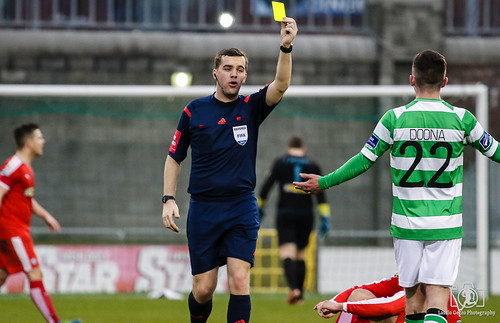 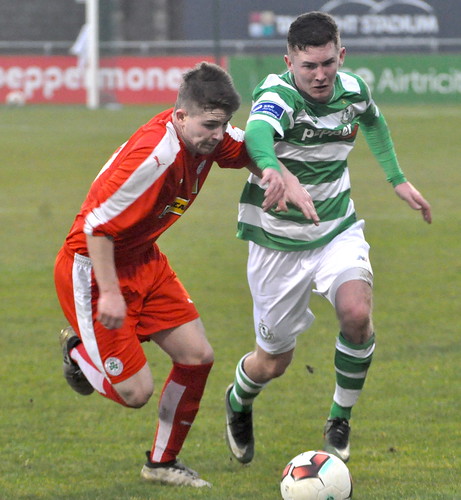 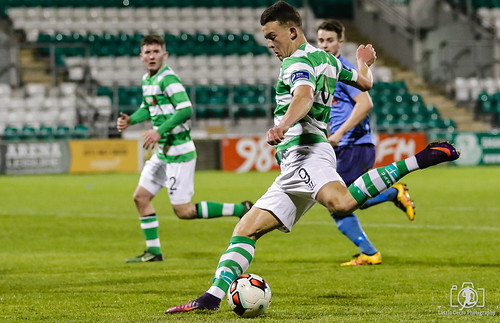