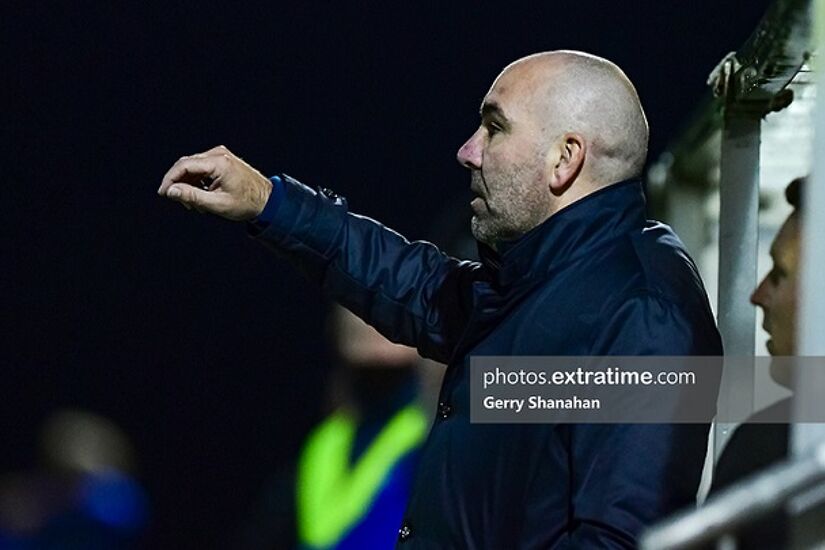 UCD begin their 2021 First Division campaign on Friday evening as they get set to host Athlone Town at the UCD Bowl (kick-off is at 7.45pm).

The Students come into the new season with a point to prove having just about missed out on promotion last year.

Andy Myler’s young guns were denied by Longford Town in the play-offs after the Students came third in the league season.

They however head into the season without top scorer from last year Yoyo Mahdy who has joined Shelbourne – but they have added to their squad.

However, the Students will also be without defender Josh Collins who has made the move to top-flight Waterford.

The Students have yet to release team news ahead of Friday’s season opener, but unlike Athlone they have nobody serving a suspension for this one.

Athlone Town head into the 2021 season with a renewed sense of purpose and optimism this year having had a revival of sorts last year.

Since relegation to the First Division in 2014, Athlone have been on a slide of sorts – but manager Adrian Carberry has worked well during the off-season to rebuild his squad.

And that he has, with no less than 17 new arrivals coming into the club – Dylan Hand being one.

Hand spoke to extratime.com this week ahead of the news season – and he is hopeful that he can help his new club to a promotion charge this year.

"I want to play as many games as I can and perform to the highest of my ability and be professional. I want to get to the highest level I can" says the former Dundalk man.

"Everywhere I go I seem to get a few trophies, hopefully, we can bring that into the season and with a bit of luck, we can get promoted,” Hand said.

In terms of team news for Athlone Town, Jonny Carlin is the only confirmed absentee as he misses out through suspension.

UCD won both games between the sides last season, winning 2-1 at home and 4-2 away to Adrian Carberry’s side.

Athlone Town have made 17 news signings during the off-season, although one of their players has made the move to UCD in Adam Lennon.

UCD were the highest scorers in the First Division last season with 44 goals in 18 league games.