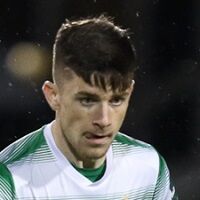 Aaron is an underage Irish international who played in the underage set up at Shamrock Rovers before being drafted into the first team squad in 2016. He made his league debut for the Hoops as a substitute against Galway United on 23 September and made 3 league appearances that year. 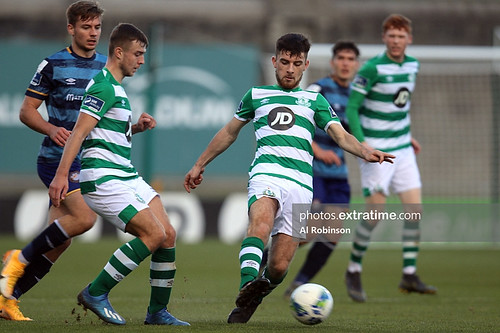 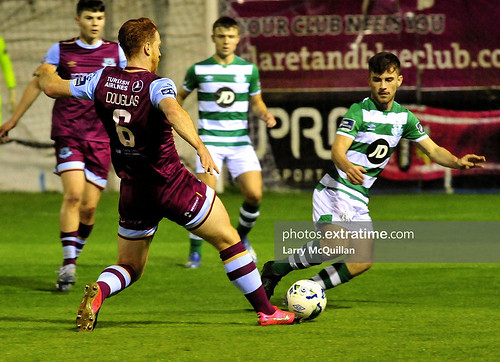 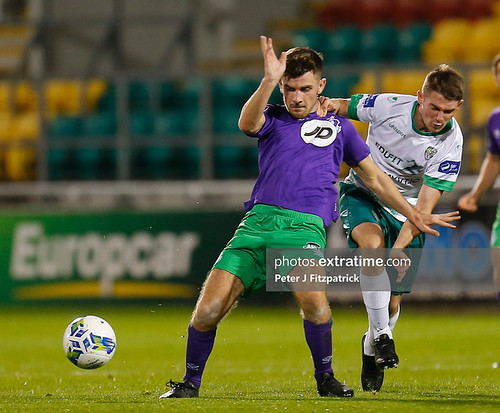 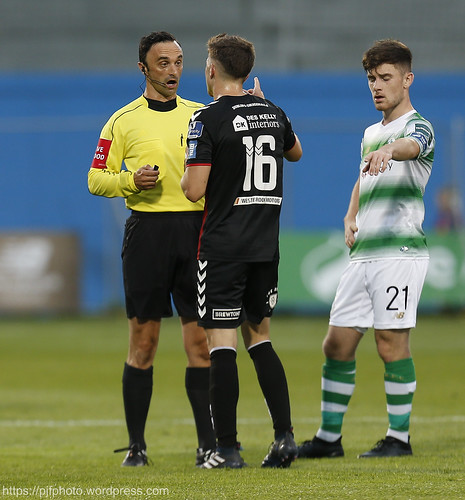 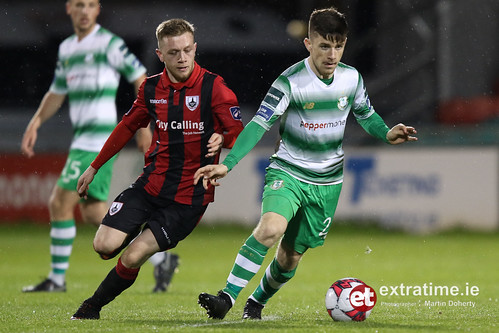 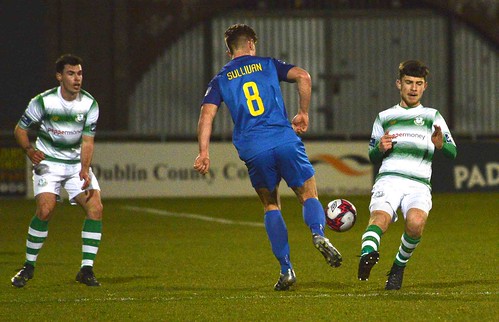 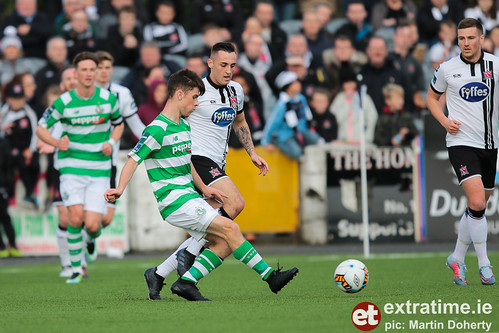 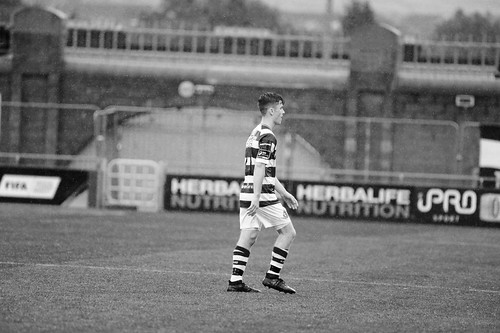 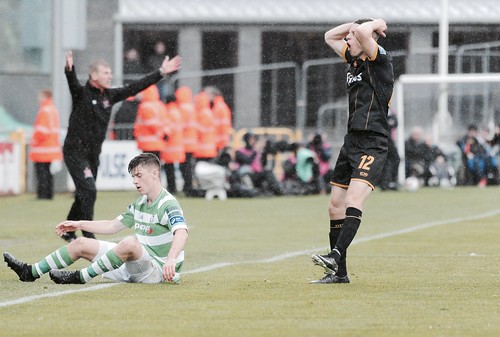 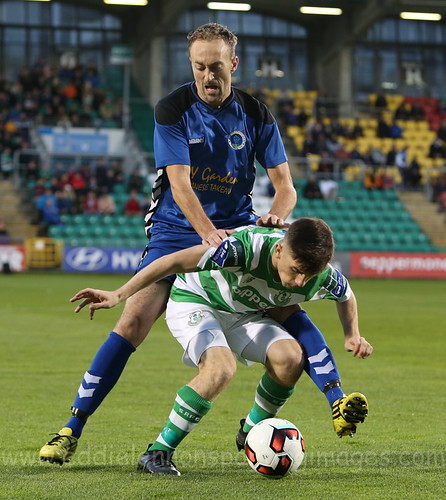 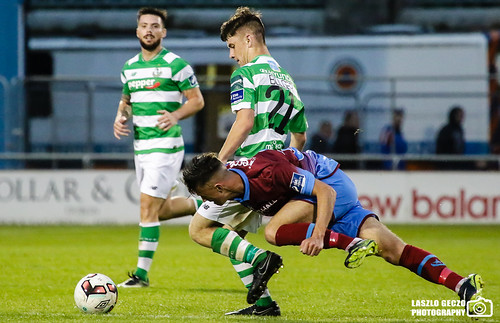 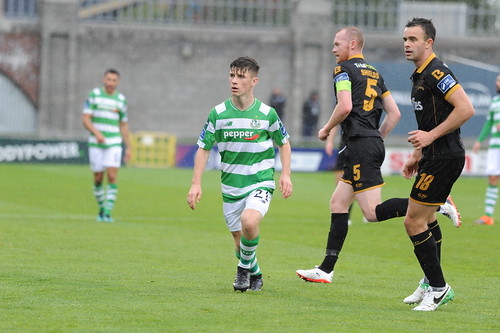