Jack played for Sligo Rovers U17s in 2016 and in January 2017 he was involved with both the U19 team and the club's senior side. He took part in the senior side's pre-season games and made the bench for Dave Robertson's Premier Division team in the early part of the 2017 season.

In July 2018, Jack signed a new contract with Sligo Rovers until the end of the 2019 season. 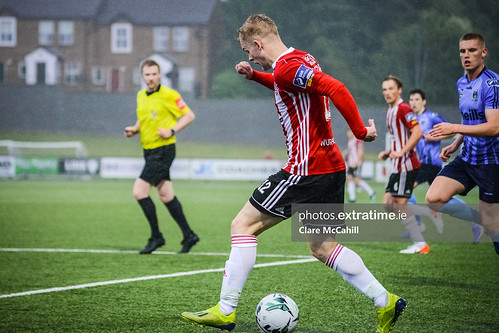 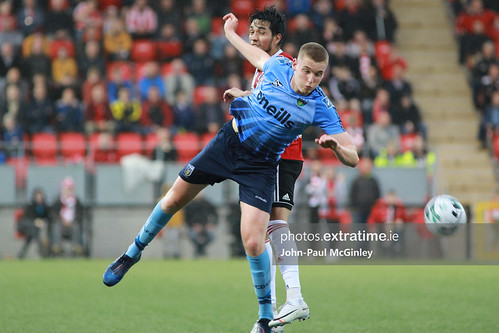 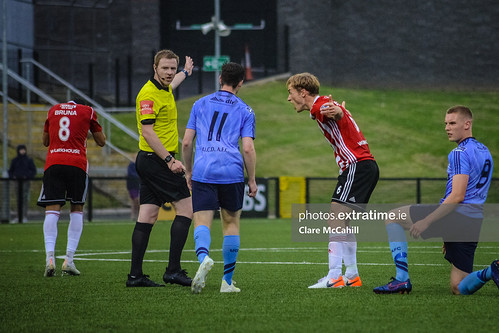 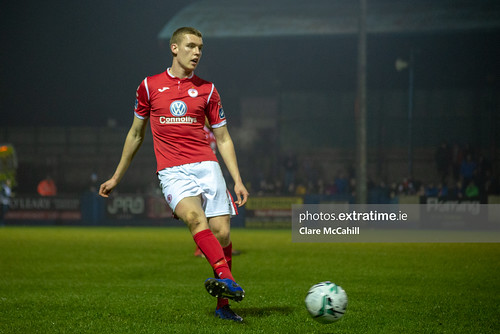 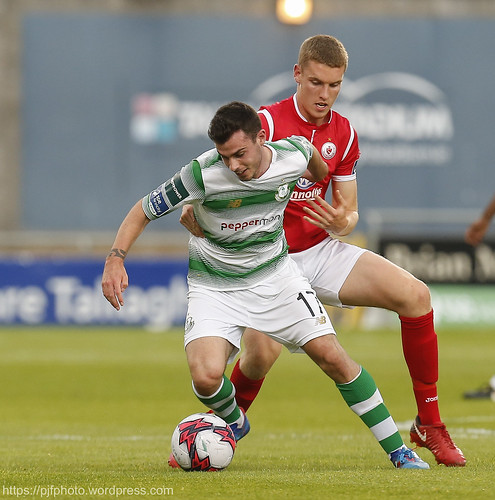 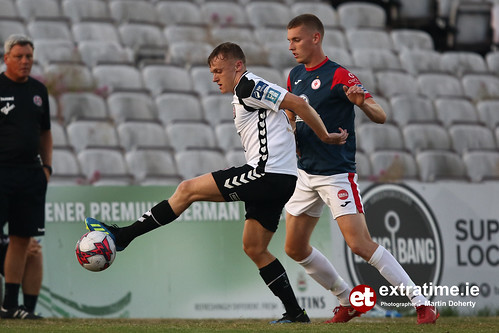 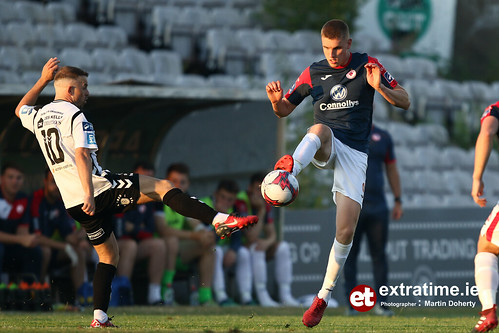 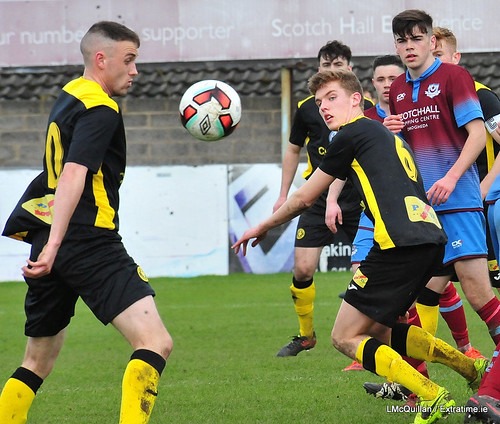