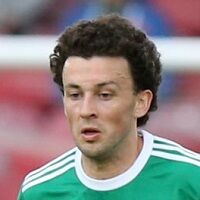 Barry was a member of Derry City's youth set up in 2011 and made his first senior appearance for the club against UCD in the quarter-final of the EA Sports Cup in June 2011. His league debut came the following season when he came on as a late substitute against Sligo Rovers on 18 April 2012. Barry started 2012 as a regular on the Derry bench but worked his way in to the starting XI as the season progressed, making 13 league appearances and scoring his first senior goal in a 3-1 league win against Shamrock Rovers. Barry also played in that season's FAI Cup final against St Pats.

In 2013 Barry played a major role in Derry's season, scoring five times in 30 league appearances as well as earning European experience in both of Derry's Europa League games against Turkish side Trabzonspor. Barry stayed with Derry for the 2014 season and made a further 21 league appearances, scoring twice, as they finished eighth in the league. He also came on as a substitute in the FAI Cup Final, which Derry lost 2-0 to St Pats.

After more than 150 games for Derry, Barry decided to move South and signed for double champions Cork City in November 2017.

In January 2019, Barry returned to the North signing back with Derry City. 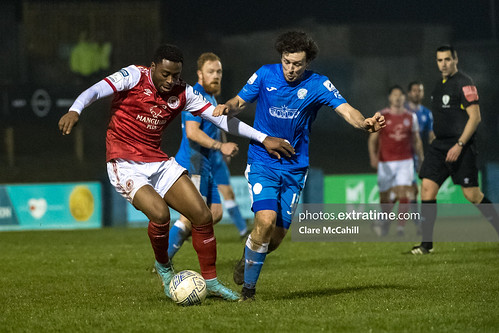 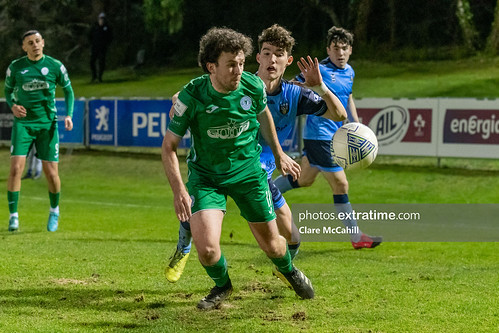 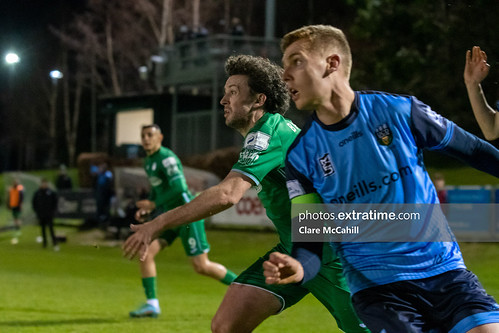 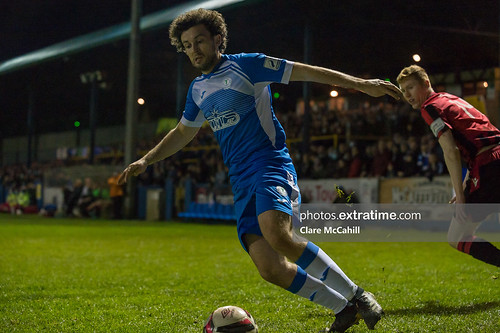 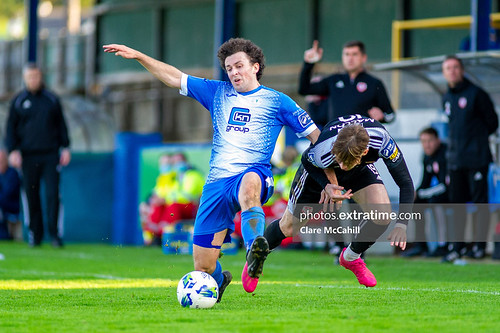 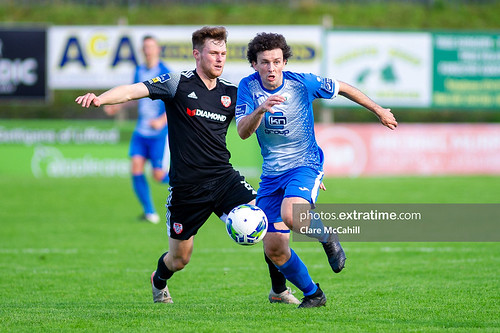 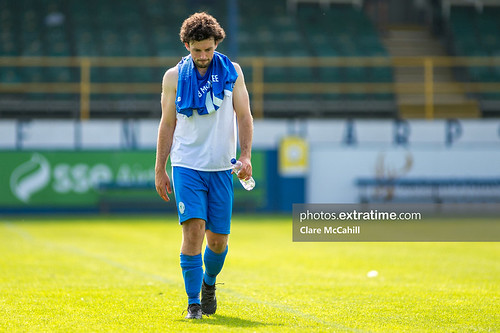 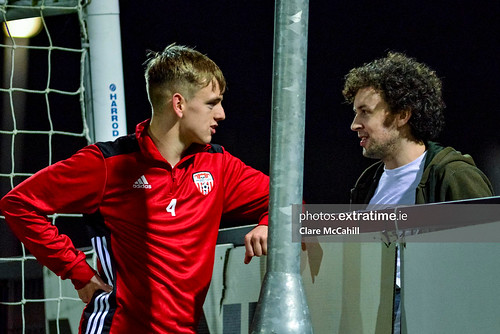 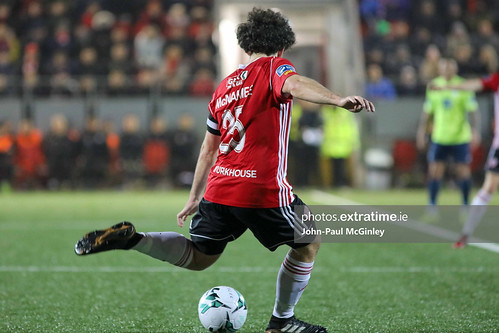 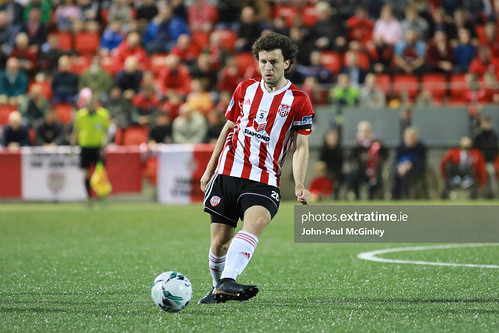 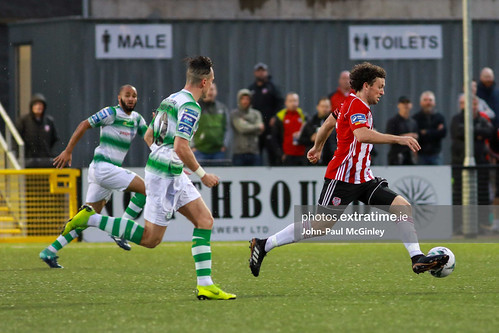 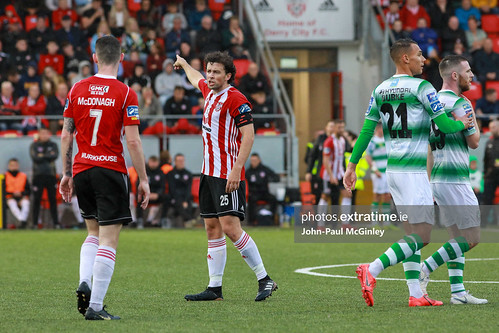