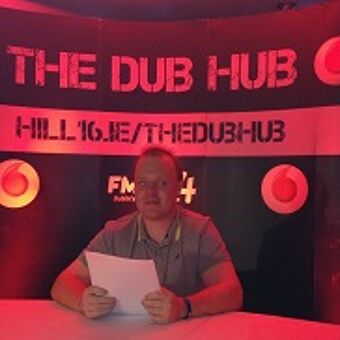 Aaron is a Dublin based reporter who joined Extratime.ie in February of 2015 as a Women's National League reporter. Two months later he began covering League of Ireland football and most weekends he can be found roaming the sidelines of a WNL game or in an LOI press box. Despite his short career with Extratime, Aaron has also covered Women’s Champions League football along with Irish Women’s International. Aaron can be contacted on twitter @Aaron_c91. 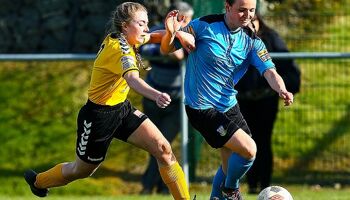 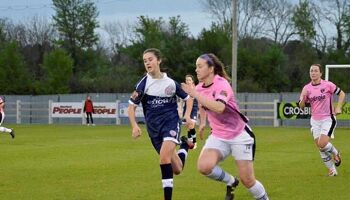 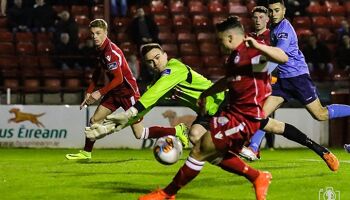 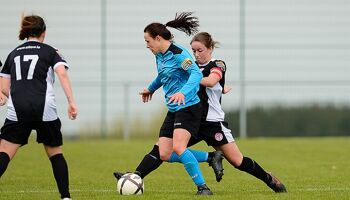 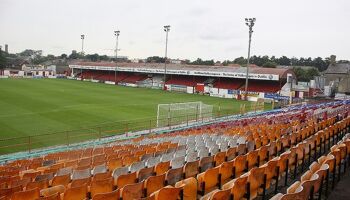 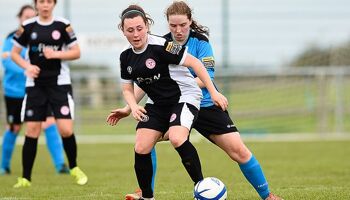 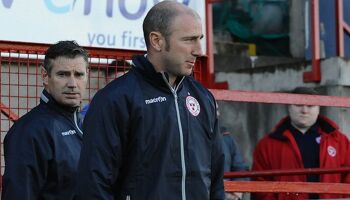 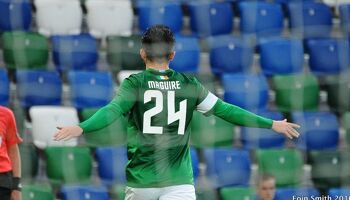 O'Brien: It was important not to concede an away goal. 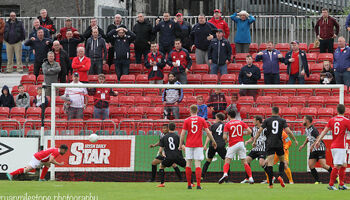 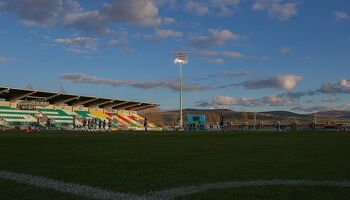 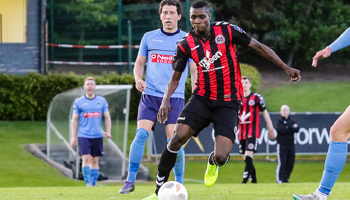 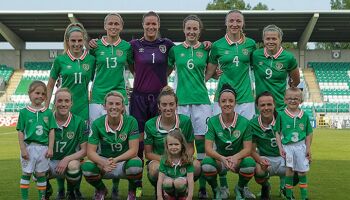 Sophie Perry - It's an honour to represent Ireland

Stephanie Roche - We owed the fans that performance 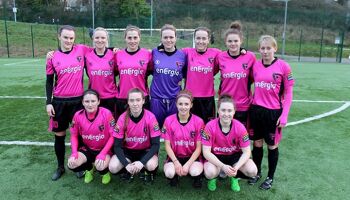 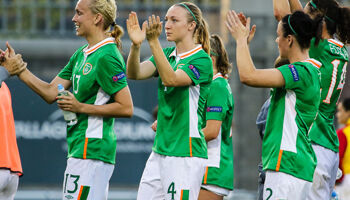 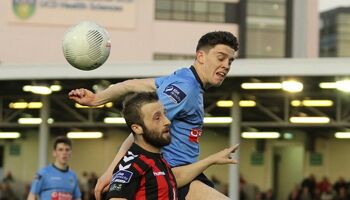 Consistancy the key ingredient for the Students