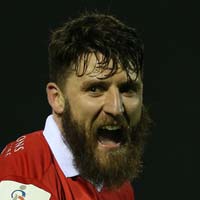 Gary began his career at Shelbourne in 2004 and spent two seasons with the Reds during which time he was awarded the 2005 Eircom League/FAI Schools International Player of the Year. He made 1 appearance for Shels in his two years with the club, coming on as a substitute against FK Ventra in an Intertoto Cup match on 24 June 2006.

One week later Gary was sent on loan to Kilkenny City for the rest of the season and he made 18 appearances for the Cats, scoring four goals. The close season was a traumatic time for Shels and the club imploded financially. The entire squad from '06 was released and Gary signed for Longford Town at the start of 2007. He made 30 league appearances for the Midlanders and in 2008 he moved on to Galway United. Financial difficulties struck Gary's career for the second time when Galway released him in the July transfer window in order to cut costs.

Gary's next stop was Bohemians where he signed for Pat Fenlon, making his debut for the Gypsies against Cobh Ramblers at Dalymount Park on 1 August 2008. Gary won a League medal that season when Bohs topped the table and he earned widespread recognition for his contribution to the champion's midfield. Gary won a second league title with Bohs in 2009 and in December of that year he signed a deal to go to English Championship side Coventry City.

Gary arrived at Coventry in January 2010 and made his debut against Barnsley on 9 January. He went on to spend two and a half years at Coventry making 45 league appearances in that time, and in August 2012 he signed for his old Bohemians boss, Pat Fenlon, at Scottish Premier League side Hibernian.

Gary played 41 times for Cambridge United in the 2018/2019 season and 42 times the season previous in the EFL League Two.

Gary joined Shels once again for the 2020 season.

In November 2021. Gary signed a new deal for Drogheda United having first joined ahead of the 2021 season. 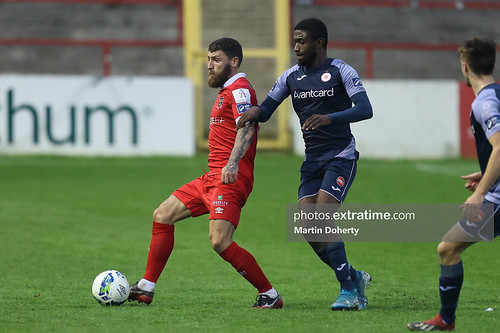 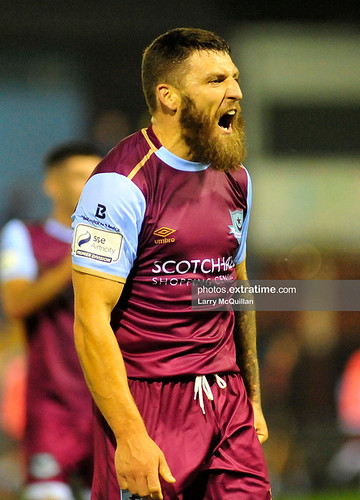 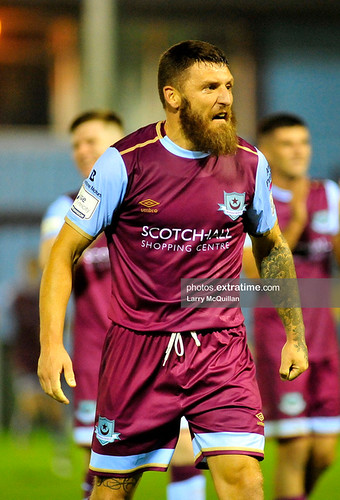 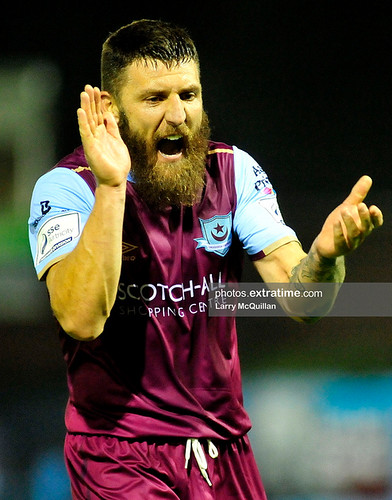 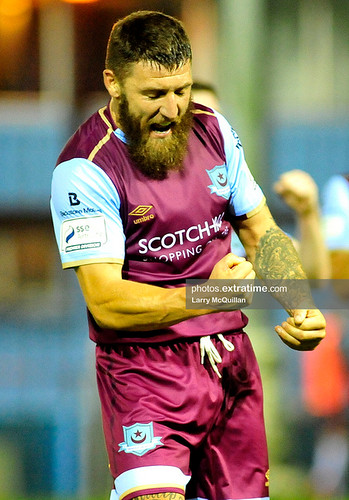 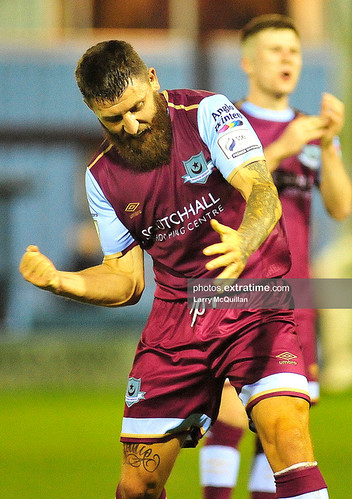 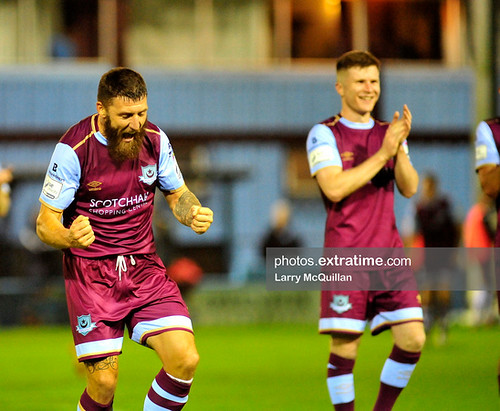 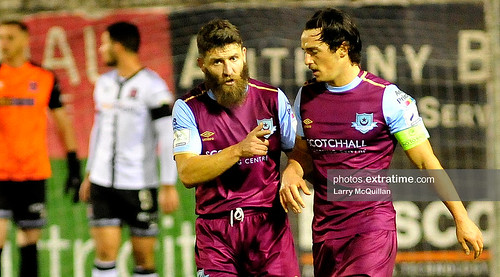 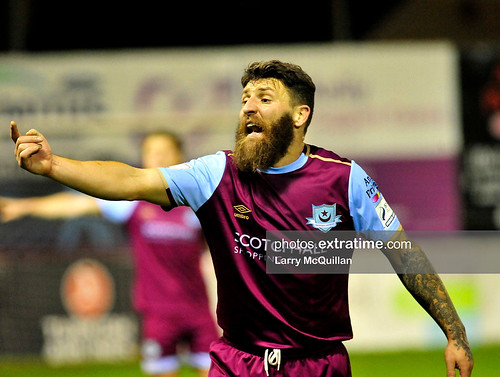 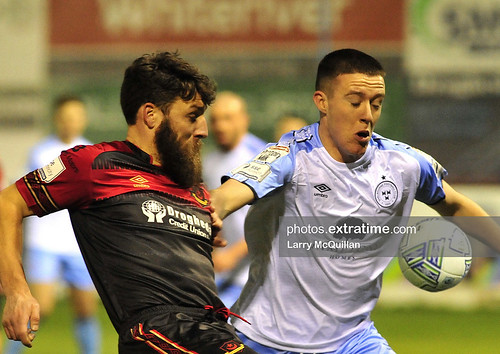 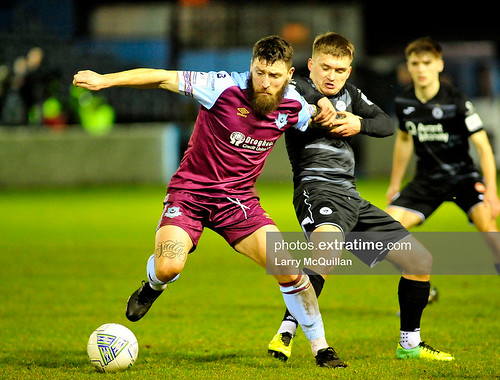 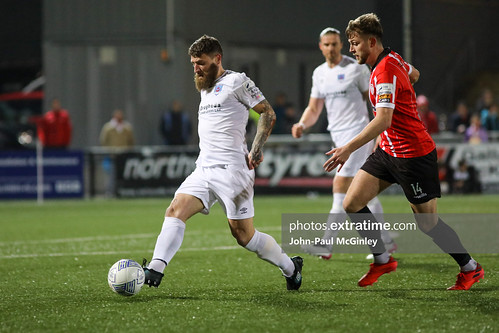