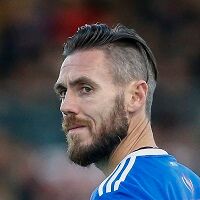 Mark originally played as a striker for Ballincollig and was the club's top scorer at every level from U11 to U17. In 2001 he moved to Cobh Ramblers, where he spent two years, before joining Cork City’s successful eircom U21 League side under Stuart Ashton, and was a regular starter for the U21 sides that won successive league titles in ‘03 and ’04.

Mark turned professional in 2006 and became first choice ‘keeper at Turners Cross in 2010 when the club played as Cork City Foras Co-op in the First Division. He made 33 league appearances that year and played 29 times for City during their First Division title winning season of 2011. Mark missed just five league games in City's first two seasons back in the Premier Division, adding another 61 league appearance to his career total, and in 2014 Mark won the SWAI Goalkeeper of the Year award after he played in all 33 of the Rebels' Premier League fixtures, finishing as runners up in the title race to Dundalk during John Caulfield's first season as manager.

Mark continued to be key to Cork's defence as he once more played in all thirty-three league games for the club, keeping seventeen clean sheets, as Cork finished runners-up to Dundalk once more. He was also a part of the team that played in the FAI Cup Final but Dundalk defeated them by a one-nil victory after extratime. In November 2017, Mark signed a new two year deal with Cork City. In December 2019, Mark re-signed with Cork as a Player Coach. In January 2021, Mark once again signed back with Cork - again working as both a coach and a player. 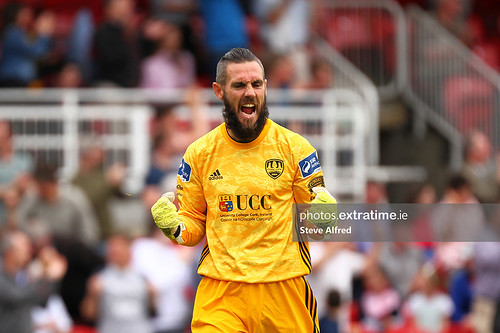 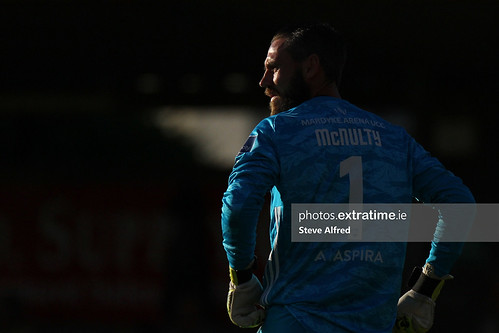 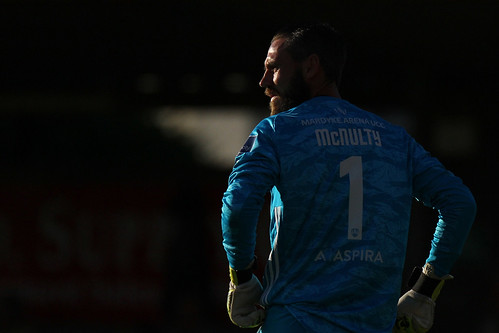 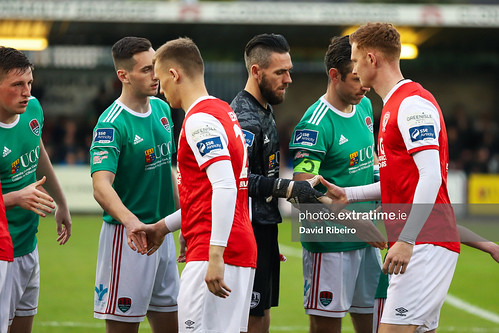 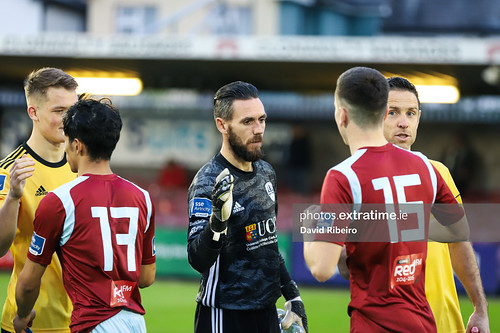 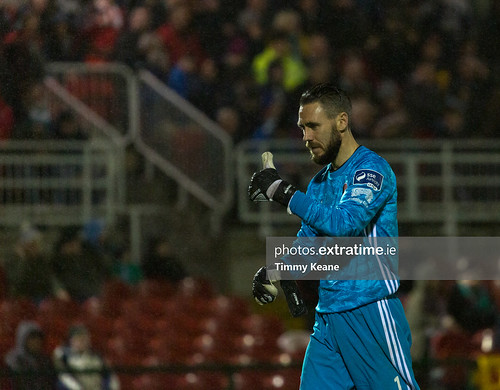 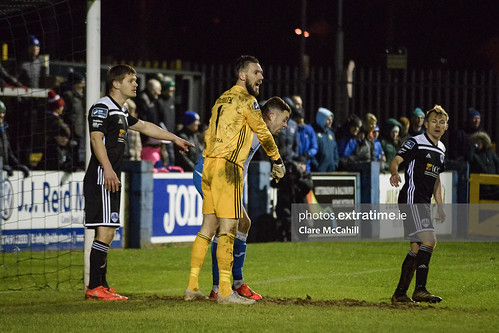 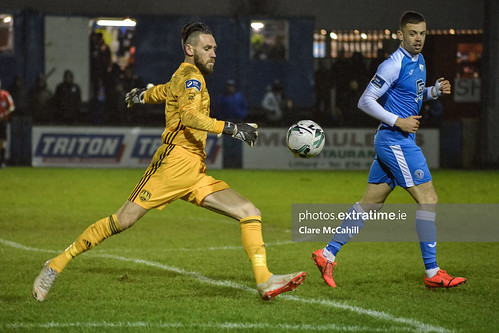 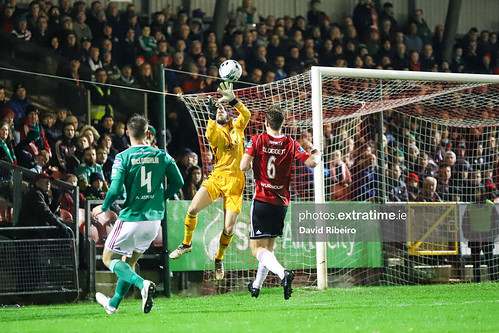 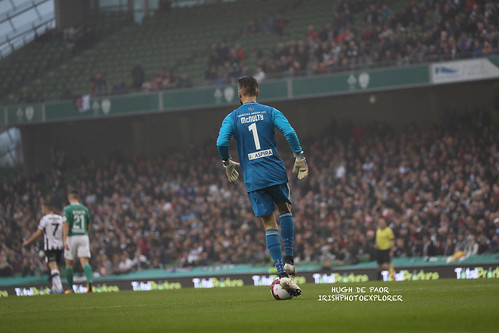 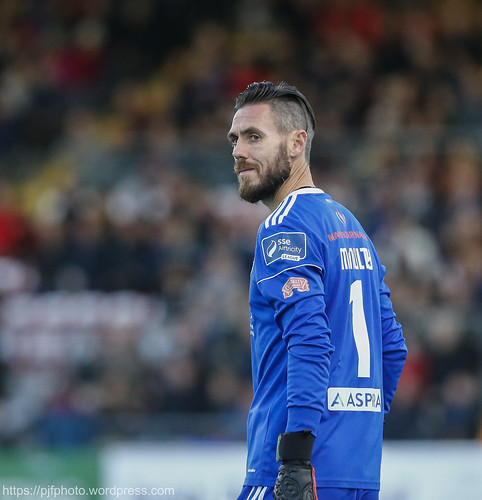 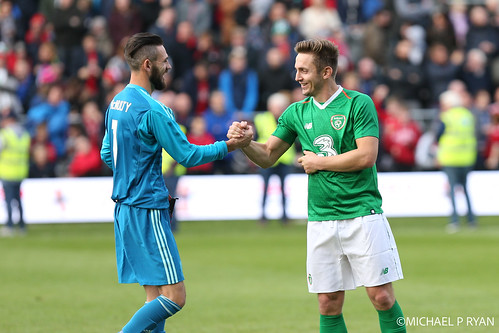