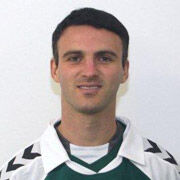 Danny started his career in London at West Ham and QPR, also playing at Swindon Town for a spell. He originally signed for Cork City at the beginning of 2004 from English non-league side Margate and won the league title with the club in 2005 before departing to Motherwell in January 2007. In November of '07 Danny went on loan to Dunfermline but in January of '08 he returned of Cork City, signing for then boss Alan Mathews.

He spent another two years at Turner's Cross before City folded due to financial difficulties at the end of 2009 with City having finished third in the Premier Division. On 12 February 2010 Danny signed for Shamrock Rovers where he won his second League title medal at the end of that season. He made 26 league appearances in 2010 but by the season's end Enda Stevens had established himself as first choice left back and Danny returned to Cork City for the start of 2011 and a third spell at his adopted home. He made 28 league appearances for the Rebels as they won the First Division title and returned to the top tier after an absence of two years.

Danny remained a central figure in the Cork defence as they returned to top flight football and he made 58 league appearances in their first two seasons back in the Premier Division. But in March 2014, after ust one game of the new league seasion, Danny left Cork City. 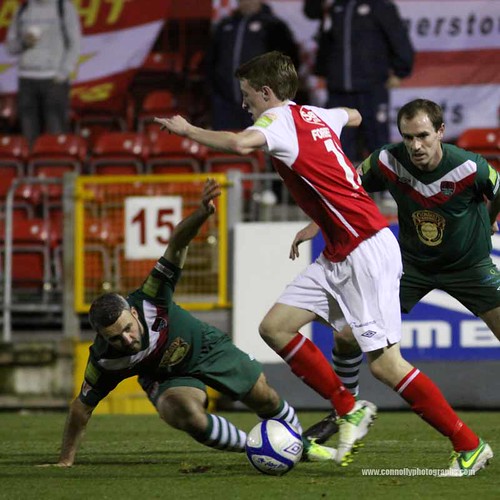