Samir is from Clondalkin in Dublin and originally played for local side St Francis. He went on to spend some time at Shamrock Rovers before signing for UCD in July 2010.

Samir's league debut came on the opening day of the 2011 season in a 1-0 away win over Drogheda United and he made a total of 24 league appearances that year, scoring twice. He made another twenty-seven appearances over the next two seasons, scoring one goal in a 3-1 defeat to Derry City in the 2013 season. In 2014, Samir played in twenty-nine league games, scoring four goals, as UCD were relegated at the end of the season.

Samir stayed with UCD for the 2015 season and made eight league appearances for the club as they secured a play-off spot but lost to Finn Harps. He also played twice in UCD's Europa League campaign. 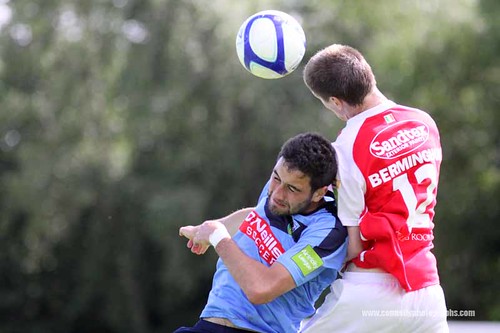