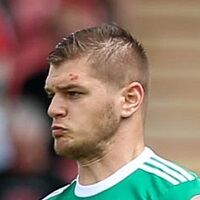 Colm is a defender who developed in the underage system at Salthill Devon. He made his league debut for the club against Monaghan United on 2 July 2010, their first season in League of Ireland football, and made a total of 7 league appearances that year.

Colm became a regular in the Salthill line-up in 2011, making 19 league appearances for the club while also turning out for Salthill's U19 side. The following season Colm appeared in 25 of Salthill's 28 league games and when the club dropped out of the league at the end of 2013, Colm was snapped up by Galway FC, ahead of their debut season in League of Ireland football.

Colm re-signed with Galway United for the 2016 season during which he added another 31 league appearances to his career tally.

In November 2017 Colm signed for Champions Cork City on a two year contract.

In February 2021, Colm signed for Sligo Rovers after spending 2020 with Derry. 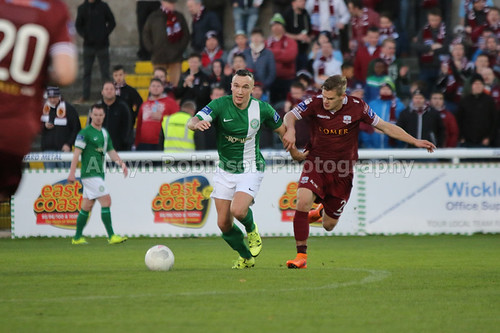 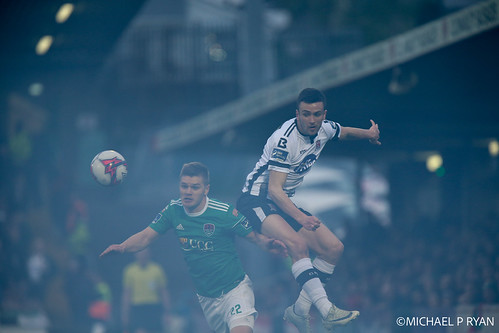 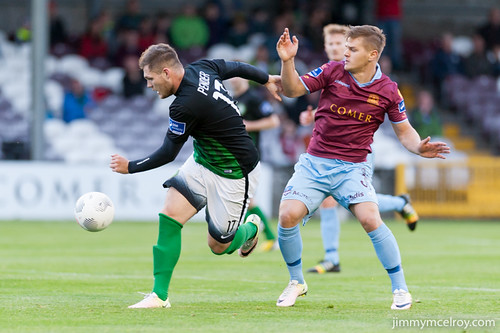 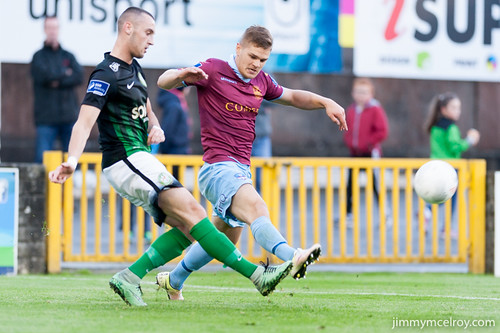 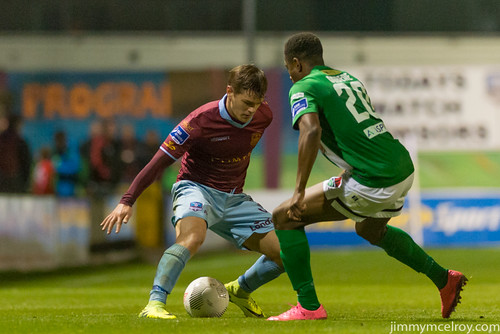 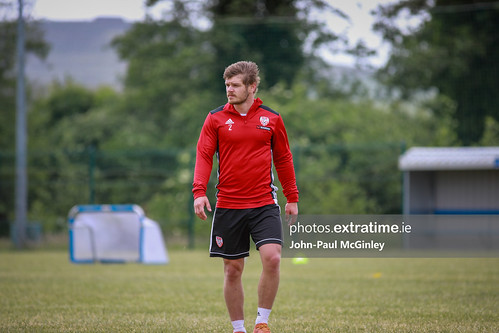 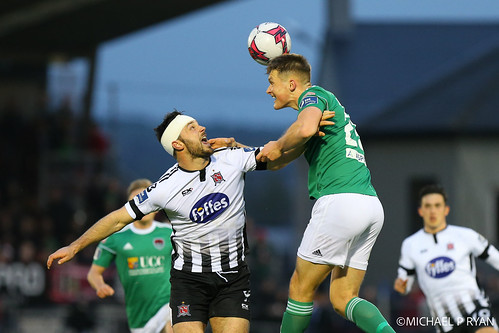