Jordan is a Canadian forward who began his career at Toronto FC in 2014 and had a brief loan spell in Portugal with CD Trofense. In 2019 he joined Columbus Crew where he played for two years.

In March 2021 he signed for US side Indy Eleven and after six months there he signed for Liam Buckley at Sligo Rovers in February 2022. 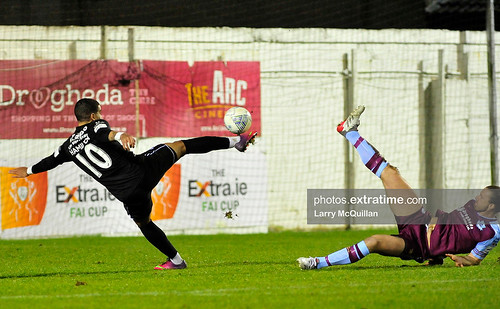 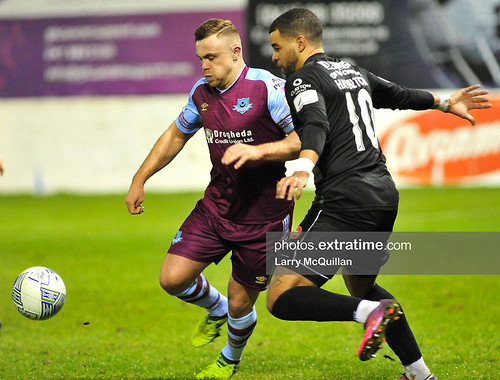