Matty began his career in the youth academy at Dundee United and went on to make 27 appearances with the senior side in his six years with them. He also had loan spells at Montrose and Cove Rangers.

In January 2020 Matty League of Ireland side Waterford where he scored twice in 18 league appearances. The following season he moved to Dublin and signed for St Patrick's Athletic where he won an FAI Cup medal having scored 11 times in the Saints' league campaign.

In January 2022 he was on the move again, this time joining Derry City. 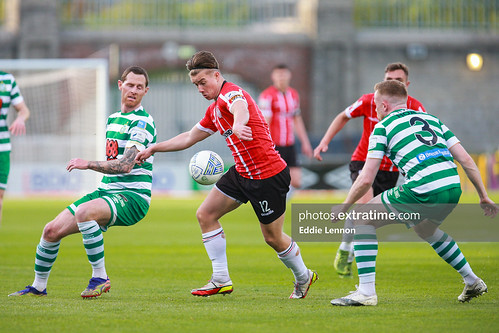