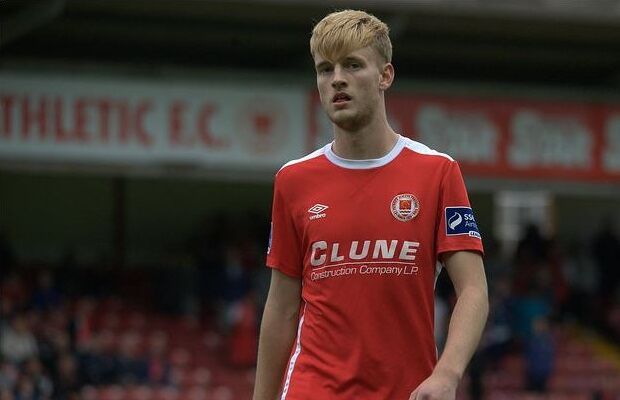 Steven played underage football with Templeogue United before joining the youth academy at Everton in the summer of 2014. He returned to Dublin in July 2016 when he joined St. Patrick's Athletic on loan until the end of the League of Ireland season and made his debut for the Saints against Wexford Youth at Ferrycarrig Park on 1 August. He made 10 league appearances for Pats that year.

In February 2017 Steven signed another loan deal, this time with league Champions Dundalk. Having scored once for the Lilywhites that year he returned to Everton at the end of 2017 and was released by the Toffees the following Summer.

In August 2020 Steven returned to the LOI and signed for First Division leaders Cabinteely where he played out the remainder of the 2020 season. Just before Christmas Steven signed for Bray Wanderers where he played for the 2021 season. 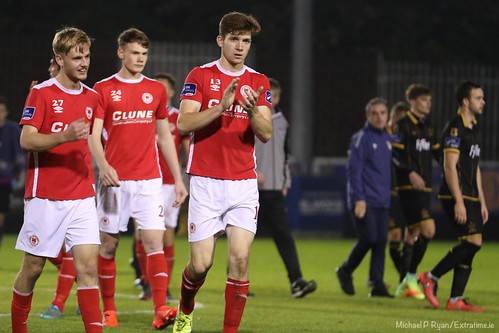 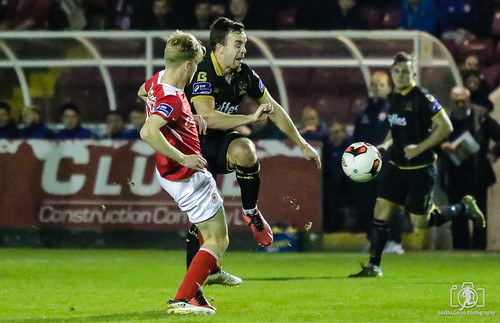 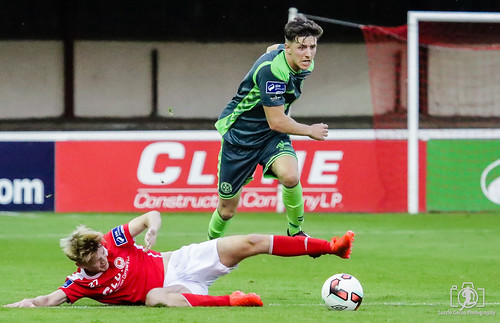 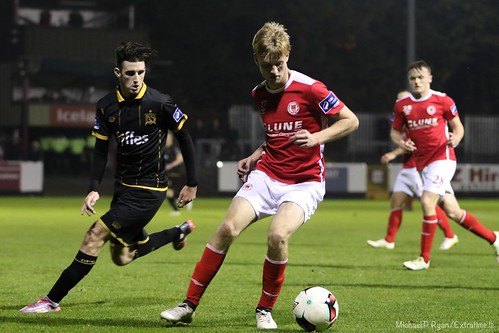