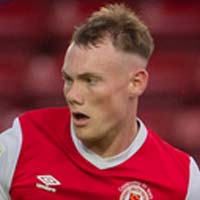 Ciaran is a defender who came through the underage ranks at St. Patrick's Athletic, playing for club's U19 team in 2015, 2016 and 2017. He made his senior league debut on 25 October 2016 when he came on as a late substitute against Dundalk at Richmond Park, his only league appearance that season. 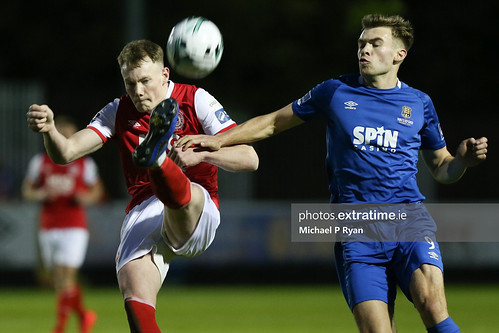 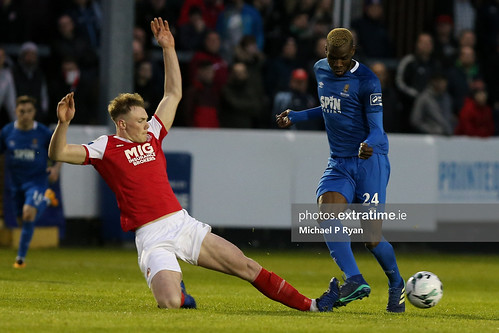 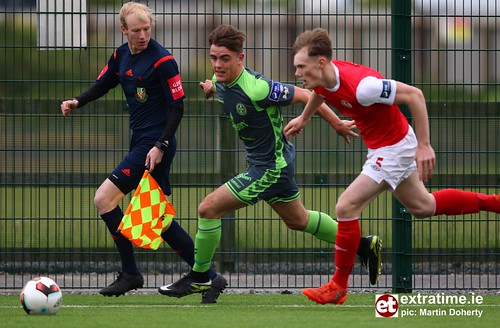 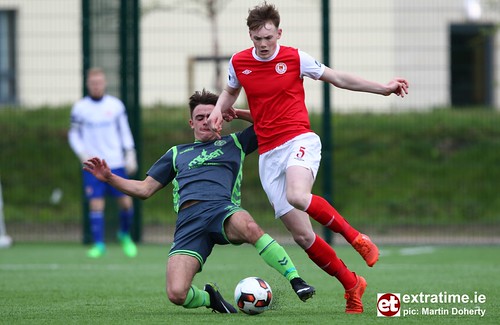 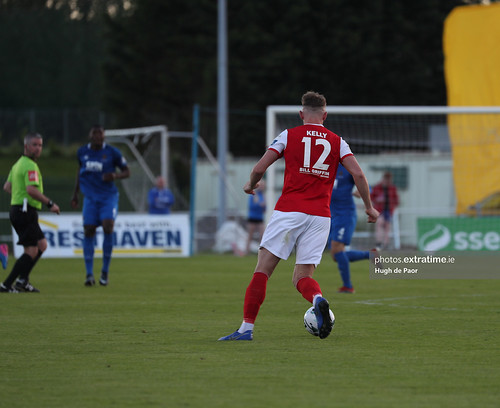 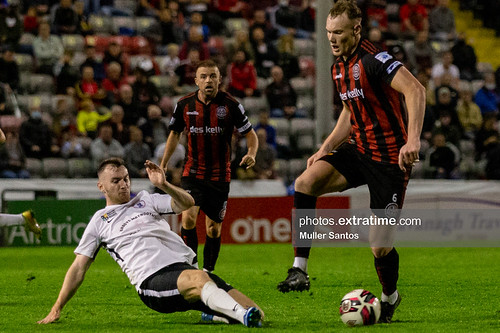