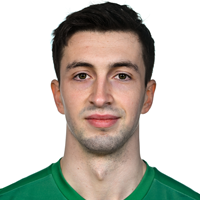 Neil played underage football with Belvedere before joining UCD's U17 squad for the 2015 and 2016 seasons. In February 2017 he was included in Collie O'Neill's first team squad for and made his league debut against Cabinteely at Stradbrook on 24 February.

Neil's first league goal game the following season in a 3-0 win over Wexford at Ferrycarrig Park in July 2018 and after two and a half seasons in UCD's first team squad he left to join Shamrock Rovers in June 2019. 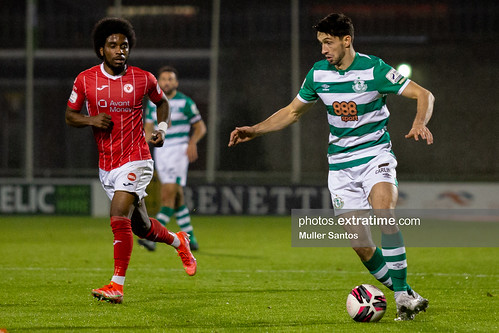 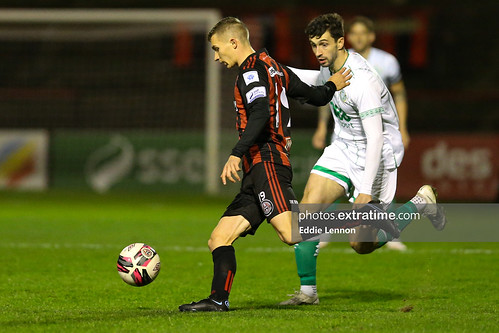 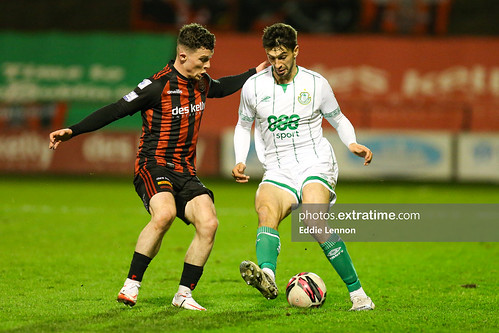 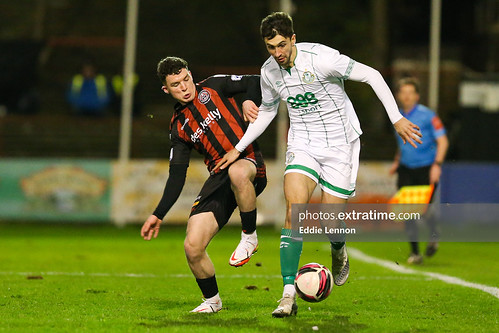 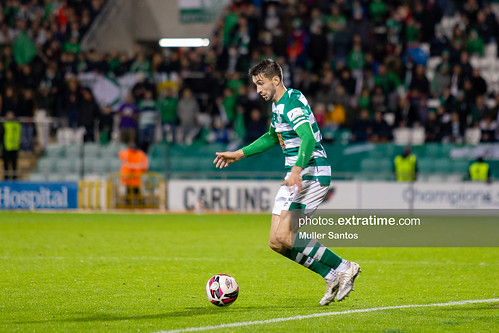 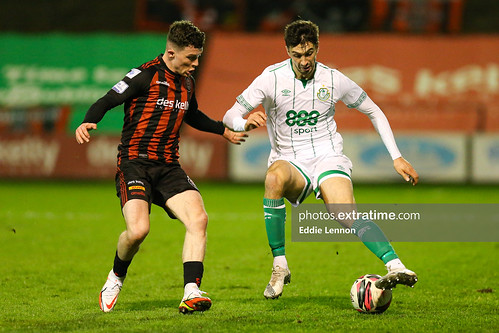 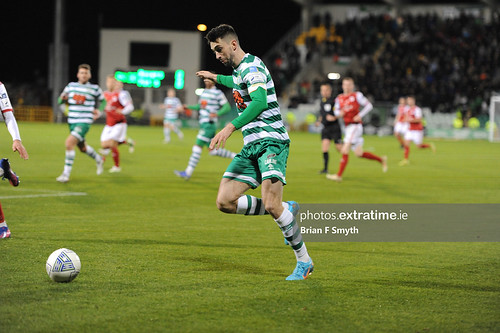 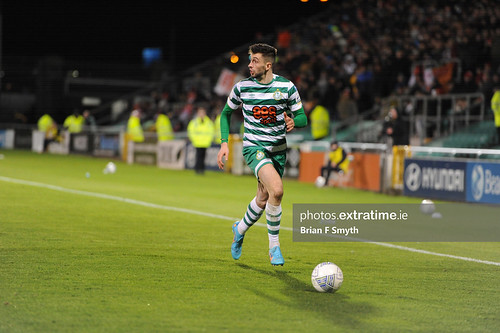 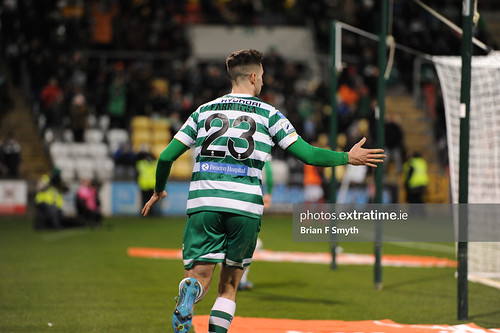 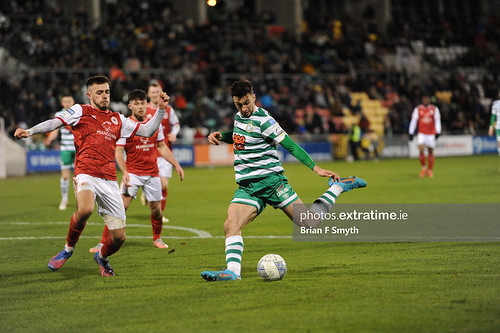 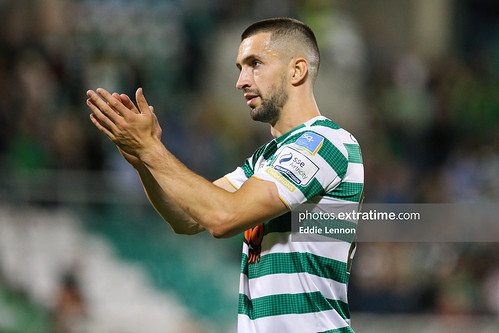 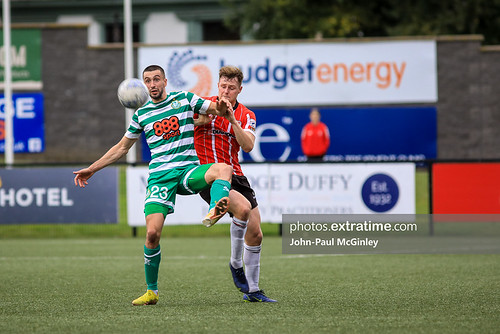