Corey played for St Kevin's Boys and Lucan United before signing for Bray Wanderers u19 squad for the 2015 short season. Having appeared on the bench several times for Bray Wanderers during the 2015 Premier Division season, Corey then signed for Waterford United in January 2016 ahead of the upcoming First Division campaign.

Corey made three league appearances for Waterford United in 2016 before moving to local rivals Wexford Youths in August of that year. His debut for the Youths came on the final day of the 2016 season when he played the second half of a 5-0 defeat to Sligo Rovers, his only appearance for the club that year.

In 2017 Corey stepped in for the injured Graham Doyle and made 14 league appearances for Wexford before moving to the US in August, where he took up a scholarship at George Mason University in Fairfax, Virginia.

After one year in the US, Corey returned to Ireland and rejoined Wexford in June of 2018. He spent one and a half seasons at Ferrycarrig Park, leaving at the end of 2019 to sign for Cabinteely where he played for 2020. In 2021 he moved south again, this time signing for Cobh Ramblers and after a year on the Island he left the Rams to join Cork City ahead of their 2022 First Division campaign. 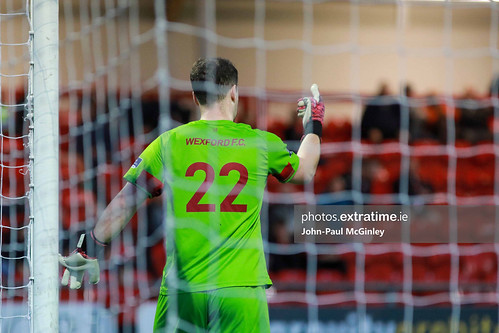 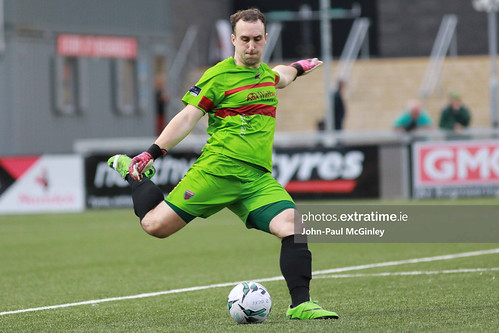 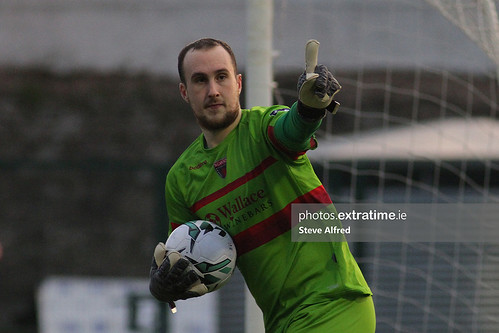 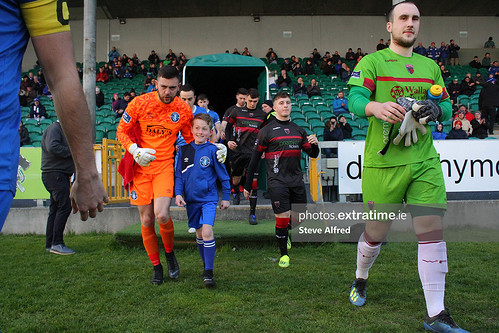 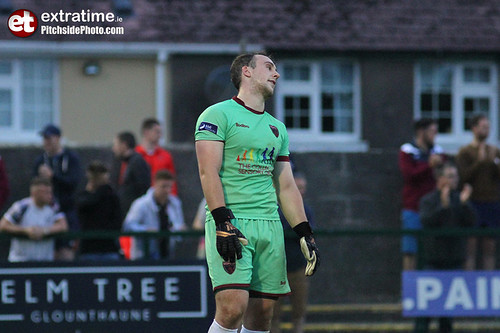