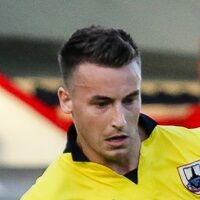 Aidan played with Strabane Athletic until signing for Eddie Wallace at Athlone Town on 19 January 2015. Aidan made his league debut at Lisseywoolen against Finn Harps on 5 June 2015 and went onto make 17 league appearances for Athlone in the First Division. In December 2015, Aidan moved to promoted Premier Division side Wexford Youths where he made 26 league appearances in 2016, a season that saw Wexford relegated via the play-offs.

In November 2016, Aidan left Wexford to join Longford Town ahead of the 2017 season. Aidan then signed with Finn Harps for the 20118 season. In December 2018, Aidan left Harps to join Shelbourne. In December 2020, Aidan departed Shelbourne following their relegation to the First Division. 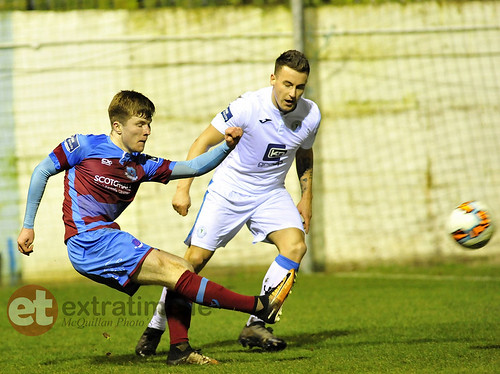 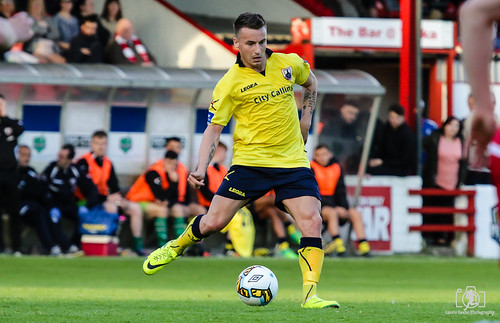 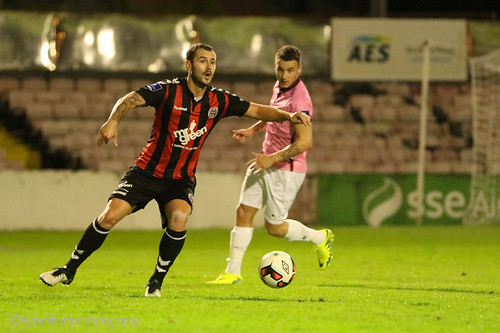