Adam played for Shelbourne's u19 squad for the 2013/14 season and was promoted to the first team by Johnny McDonnell in February 2014. His league debut came later that season when he came on as a substitute and scored against Waterford United at Tolka Park on 17 July 2014. He made 6 league appearances for the Reds before securing a move to Ipswich Town on 30 August 2014.

Adam signed for Boorham Wood on a two year contract in July 2019. 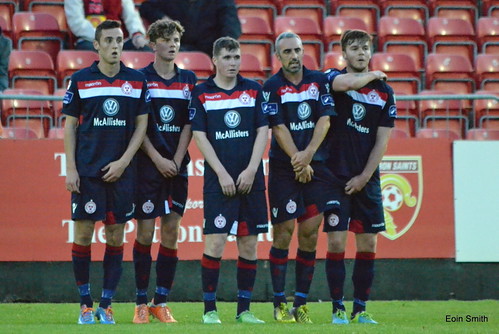