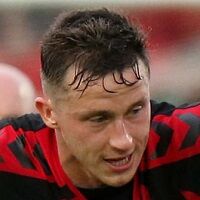 Rob played with St Patrick's Athletic's U19 side in their 2011/12 season. During the summer of 2012 he made the switch to Shelbourne, signing for their U19 squad. He was also included in Alan Mathews' first team squad for 2013 and made his league debut on the opening night of the season in a 1-0 defeat away to Bray Wanderers. He made 22 league appearances during 2013 as the Reds suffered relegation to the First Division, but Rob impressed sufficiently that he was signed by Trevor Croly for Shamrock Rovers ahead of the 2014 season.

Rob went on to make 14 league appearances for the Hoops as they finished fourth in the Premier Divison. He also made two appearances for the Rovers B team in the First Division. Robert continued his stint at Rovers during the 2015 season but went on loan to Derry City in July for the remainder of the season. He made 12 league appearance for the Candystripes, scoring once in a 4-2 loss to Longford Town, as Derry finished seventh in the Premier Division. Rob didn't start any of Rovers' first nine league games in 2016 but then cemented a place in the starting XI, making 21 league appearances over the remainder of the season. 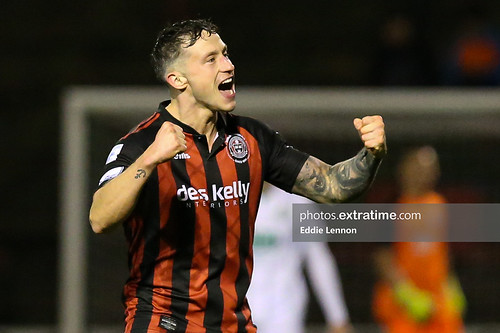 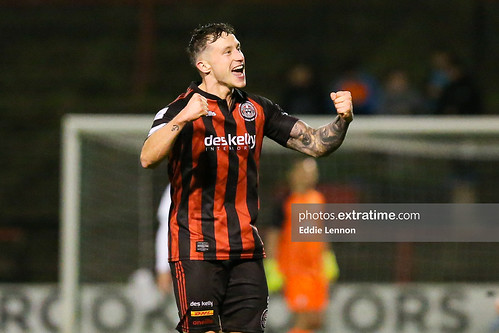 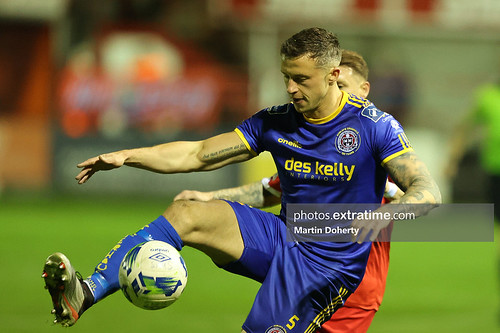 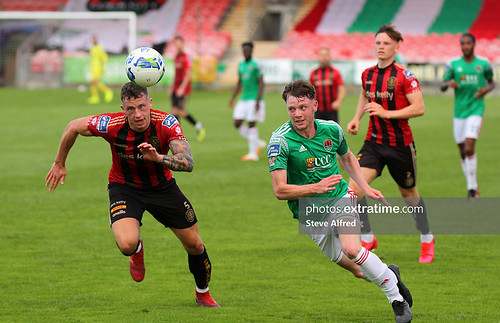 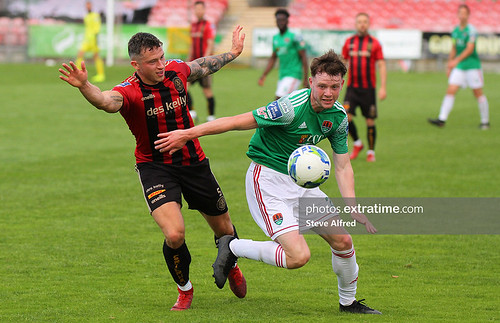 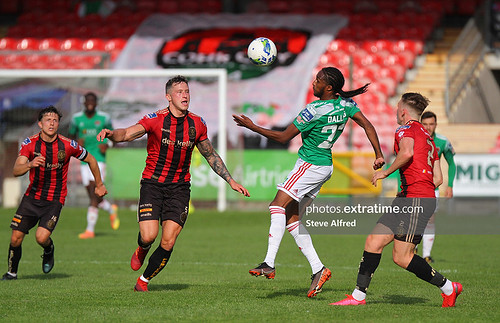 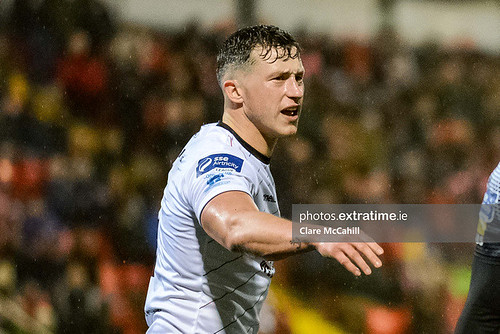 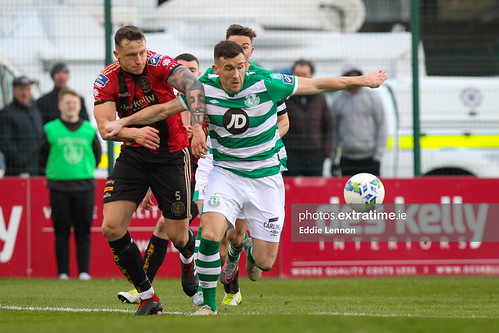 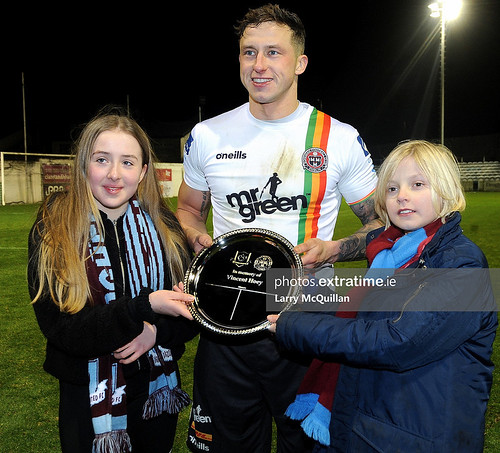 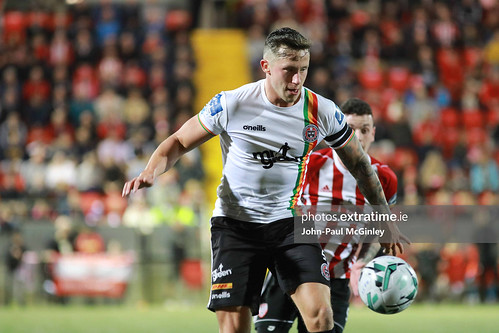 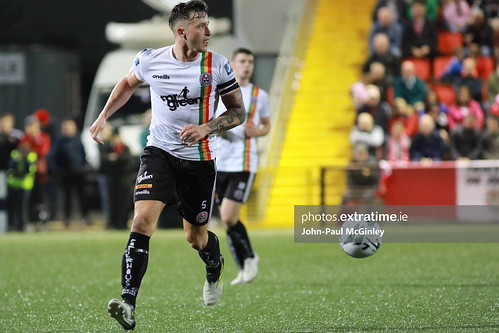 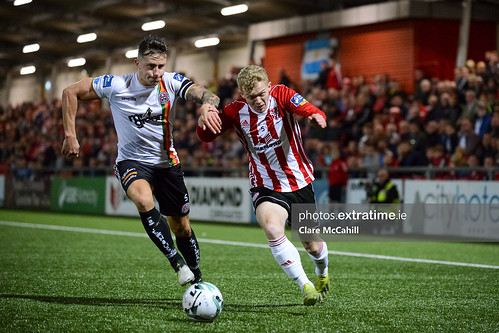