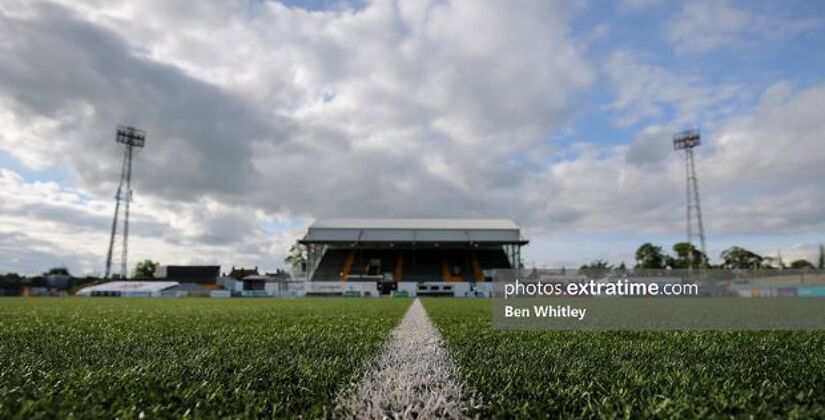 Dundalk ended the opening chapter of the season with a single win, single defeat, and a handful of draws as Stephen O'Donnell's return to Oriel Park began. The Lilywhites' final game saw a Dean Williams penalty split the sides- the second time in successive away games that Dundalk conceded a spot kick in the second half.

Speaking with his club media, Dundalk Head Coach Stephen O'Donnell was looking forward to the clash with the students,

"UCD are enthusiastic, and they carry an attacking threat in their front three positions. They drew 1-1 with Bohemians at Belfield in their last fixture before the break and they arguably could have won the game. They have good footballers, and they play with a freedom, and they will be no different on Friday.

"For us, it’s a big month ahead with four of our games at Oriel Park on a Friday night. As we have seen in the opening seven rounds, it’s going to be a very competitive league and I don’t think that’s going to change.

"We just need to focus on ourselves and start with performances. There have been some very god moments and there are things we need to work on but, all in all, the players attitude has been great and we’re looking forward to this run of fixtures."

The Students visit Oriel Park this weekend for the first time in the league since 2019 when Michael Duffy scored twice and Patrick Hoban once as Dundalk won 3-0.

Colm Whelan and Liam Kerrigan have been taking the plaudits so far this season for Andy Myler's squad, however defender Sam Todd is their top league goal scorer so far with two goals. Young defender Eric Yoro is a new addition to the backline and has received plenty of praise so far this season.

Goalkeeper Lorcan Healy kept two clean sheets in the opening three league fixtures, however, has failed to keep one since- conceding 7 in his last three outings.

Evan Caffrey was playing with Tom Mohan's Republic of Ireland Under 19s during the week and scored in a 4-0 win over Armenia.

Dundalk, UCD and Sligo Rovers have all recorded two goalless draws each in the league so far. Last season, Dundalk had none, Sligo Rovers just the one and UCD had three.