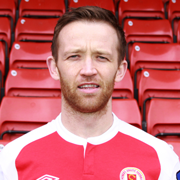 Aidan began his football at Cherry Orchard and signed for Kilkenny City under manager Par Scully in 2005. He then followed Scully to Shamrock Rovers in January 2006.

In his first season at Rovers Aidan won the club's Player of the Year award as the club won the First Division title. He also played in the Shamrock Rovers team that won the league title in 2010 and appeared in the FAI Cup final that year which the Hoops lost on penalties to Sligo Rovers.

Aidan left Bohemians at the end of 2011 and joined up with St Patrick's Athletic under new manager Liam Buckley in February 2012. He made just two league appearances that year and was an unused substitute in Pats' FAI Cup final defeat to Derry City. The following season Aidan made 10 league appearances as Pats won the 2013 League title, but he left Richmond Park at the end of the season to sign for his former club Bohemians.

Aidan went on to be a key part of the Bohemians defence, playing thirty times for the club in the league, as they finished seventh in the Premier Division table. He left the club at the end of the season and linked up with the Fifpro squad for out-of-contract players for a short time. In February 2015 he lined out for Limerick FC during their pre-season matches and just days before the start of the 2015 season he signed up with Martin Russell's team.

Aidan went on to make fourteen league appearances for Limerick as the Superblues struggled in the Premier Division and had only six points when Aidan left the club to become the manager of the Shamrock Rivers u17 squad. 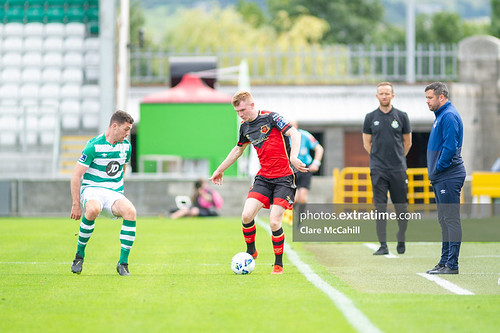 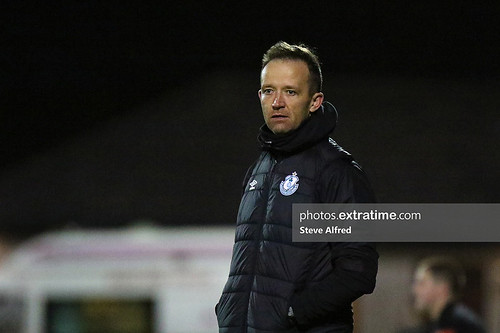 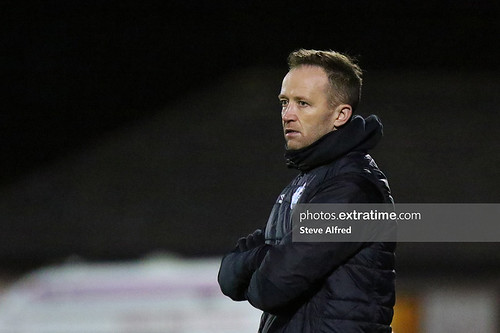 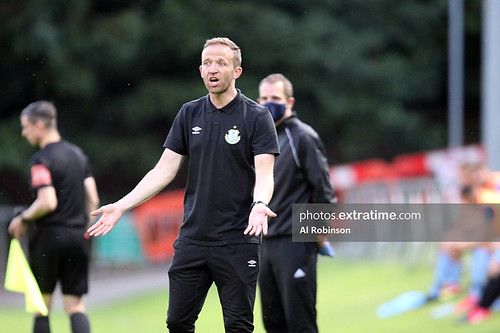 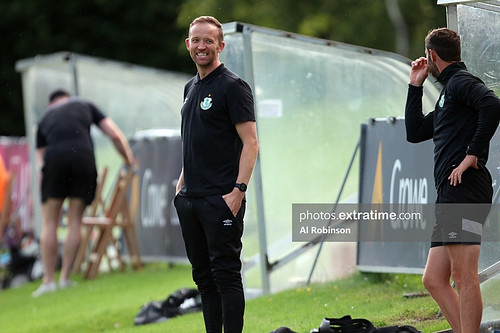 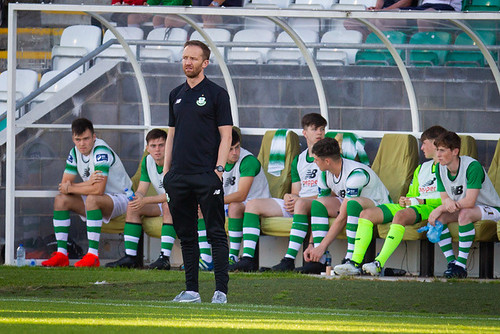 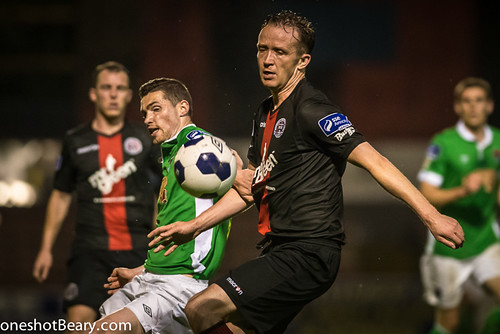 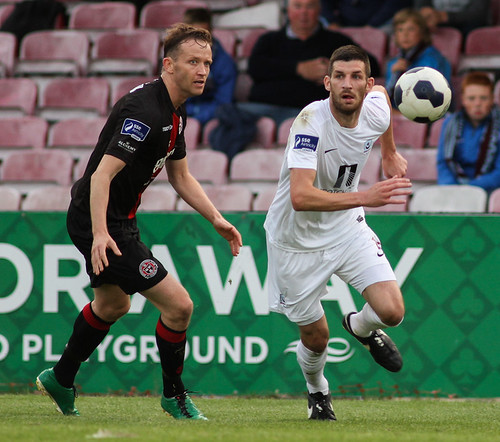 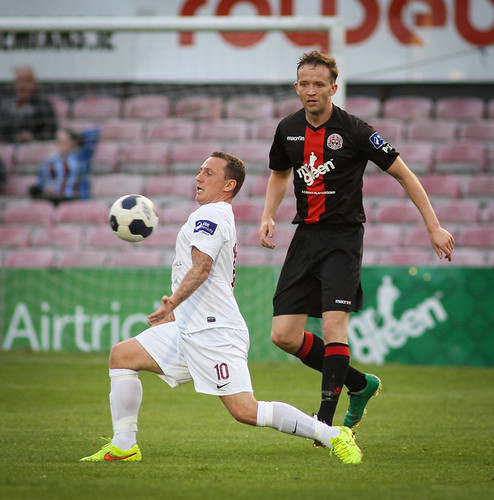 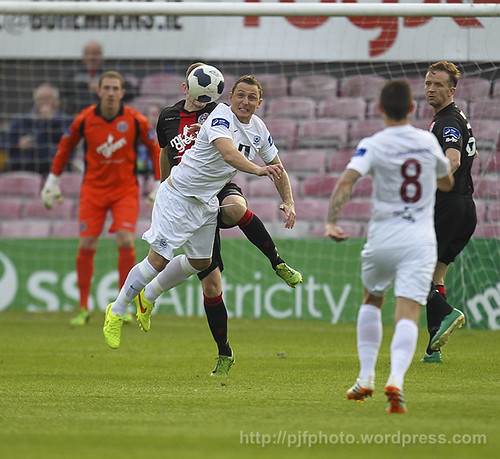 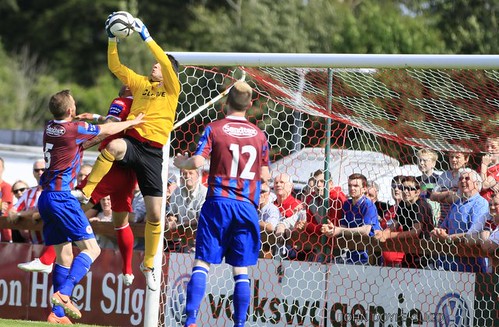 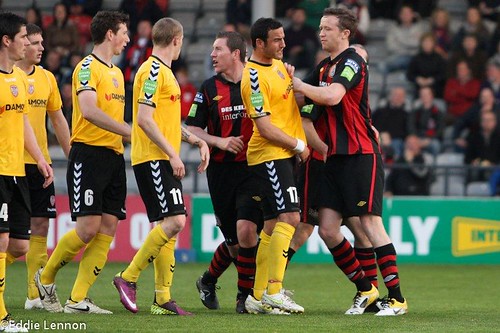