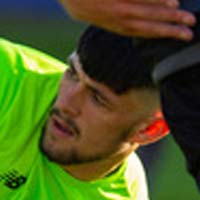 Cian played with Bohemians' U17 and U19 teams in 2017. He also made the bench for the club's senior side a number of times in 2017 and played in a summer friendly against Derry City. 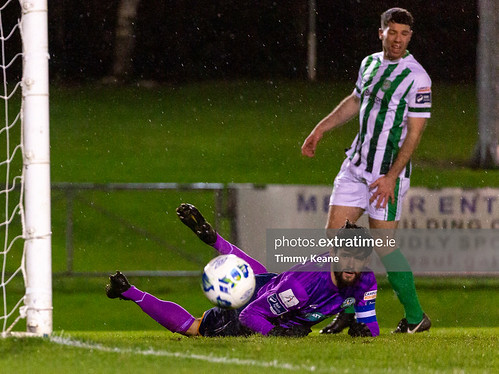 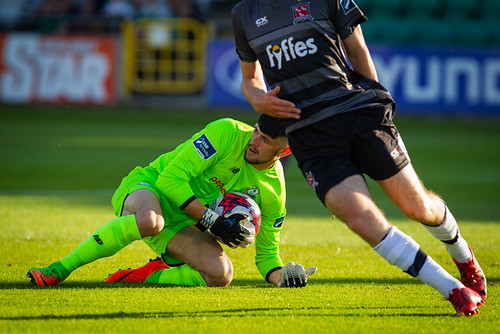