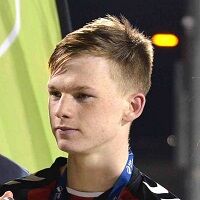 Andy joined Bray Wanderers' U17s in July 2016 but he spent just one month with the Seagulls and in August he joined Bohemian's U17 side who he continued to play with in 2017. He began to appear on Boh's senior match day squads in 2017 and established himself as a first team regular in 2018. 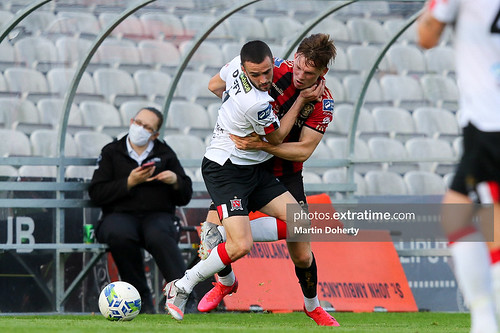 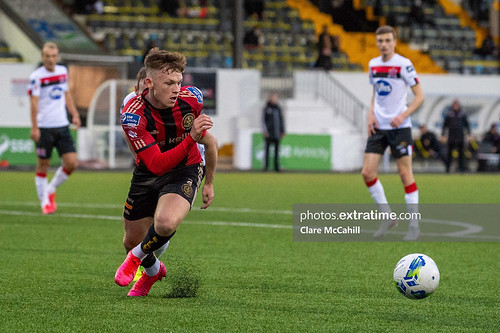 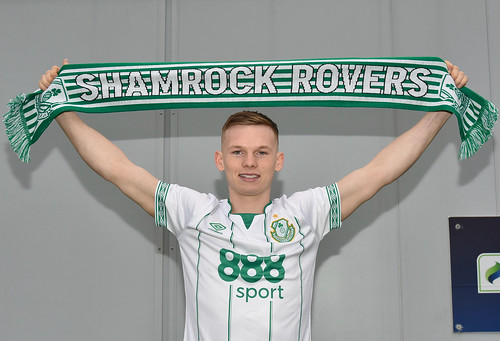 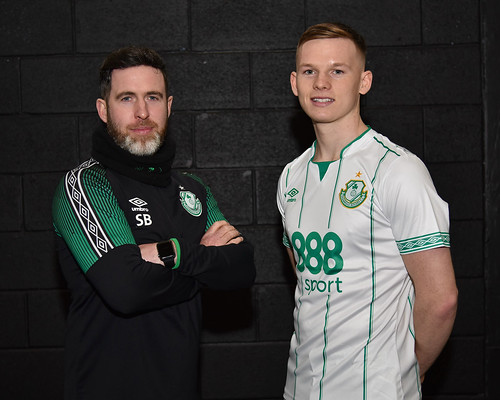 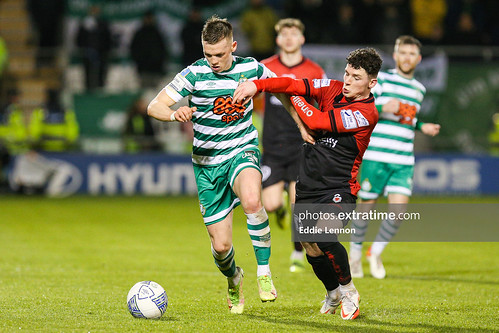 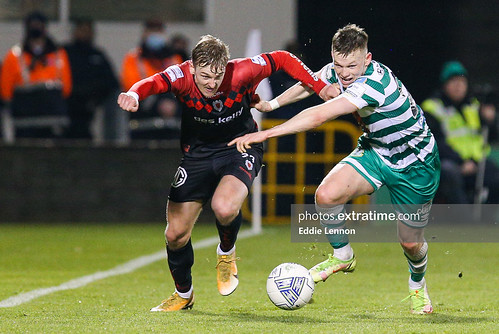 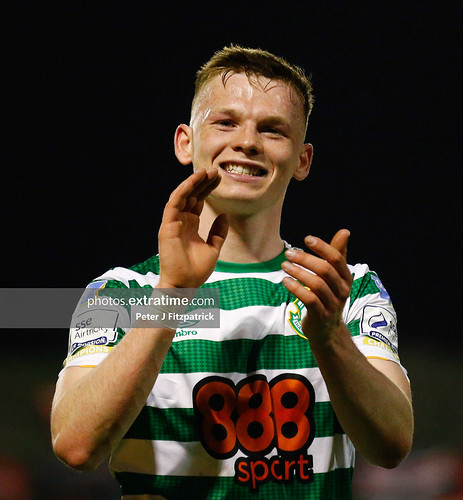 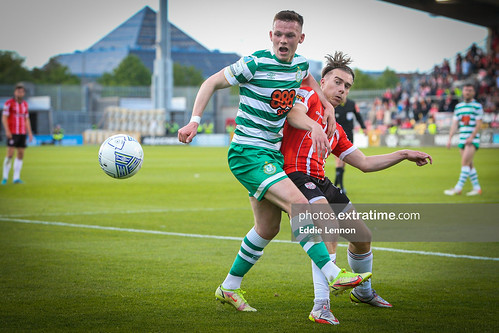 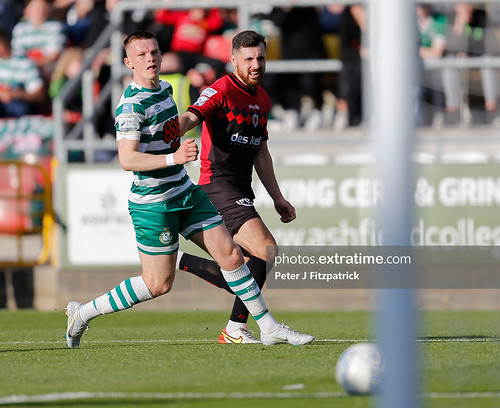 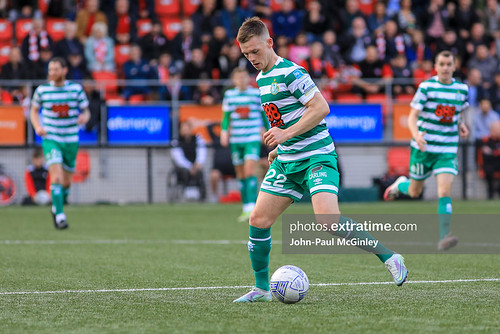 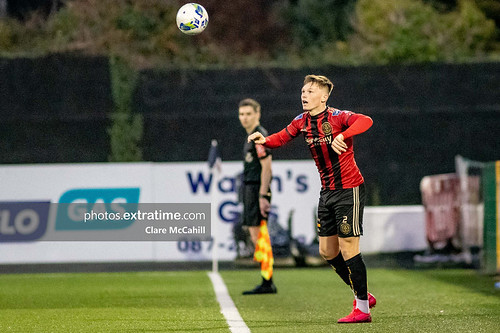 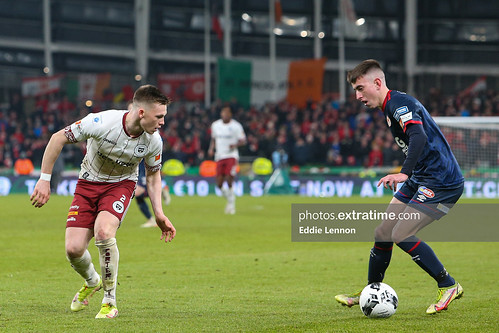