Shane played for Waterford United's U17 side in 2016 and in 2017 he stepped up to Waterford's U19 team. Shane made his senior competitive debut in January 2018 when he started in Waterford's Munster Senior Cup semi-final defeat to Cork City at the RSC, and became a regular member of the Blues' senior side that year. In December 2020, Shane re-signed with Waterford for the 2021 season. 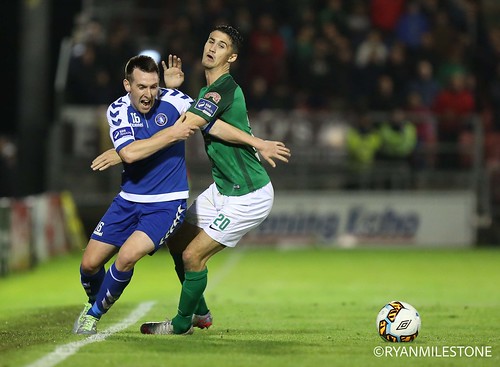 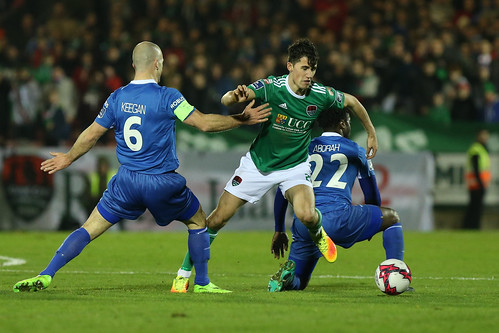 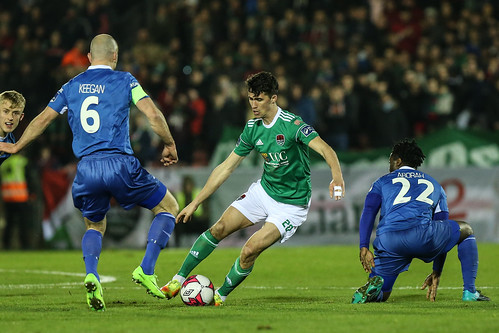 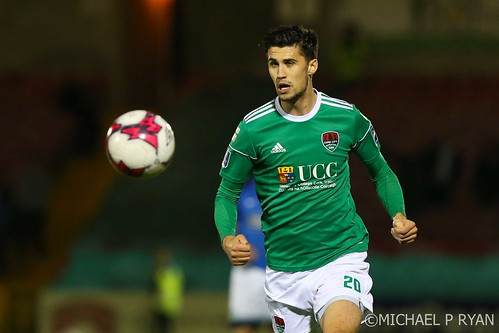 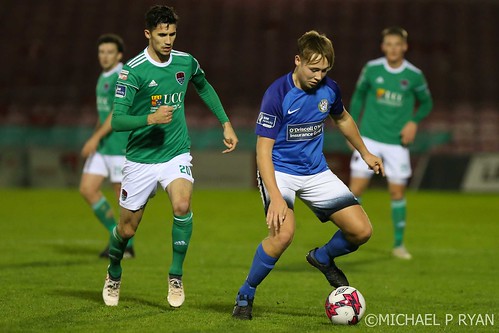 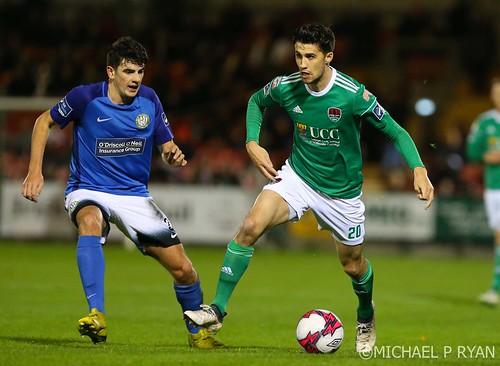 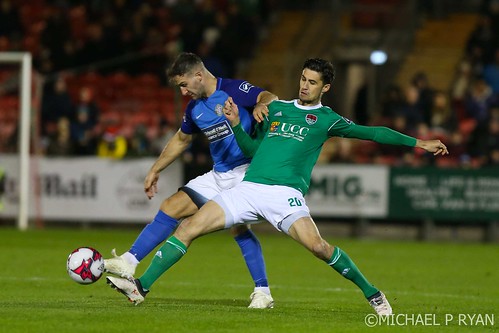 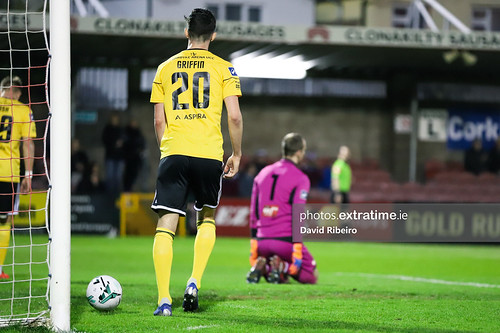 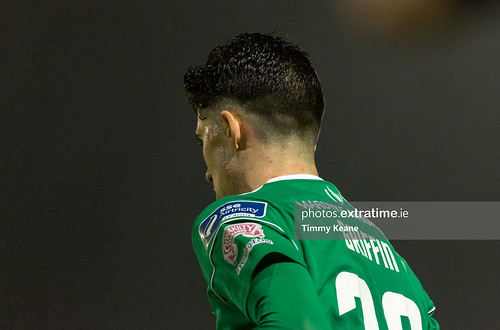 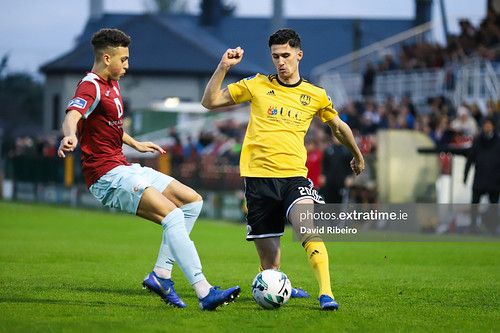 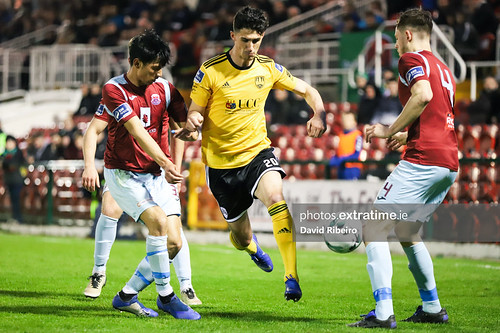