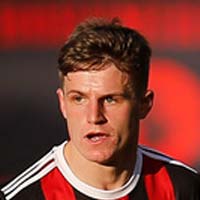 In December 2020, Paddy signed for Longford Town ahead of their 2021 Premier Division campaign and after just one year in the Midlands he joined Sligo Rovers for the 2022 season.

In November 2022 it was announce that Paddy would be returning to Bohemians for 2023. 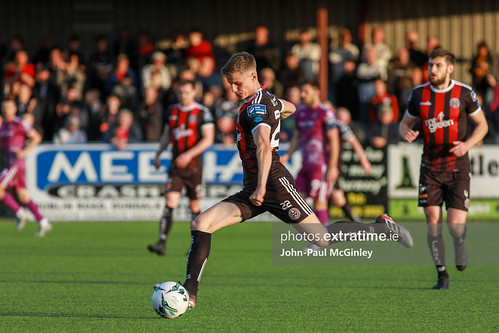