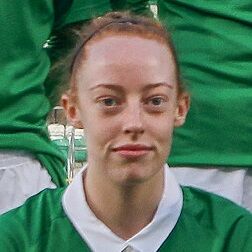 Niamh played for UCD Waves during the 2014/15, 2015/16 and short 2016 seasons. After those three seasons she signed for Shelbourne ahead of the 2017 WNL campaign and played for the Reds for three years.

Niamh returned to DLR Waves in July 2019 and had another three seasons with the club, leaving in July 2022 when she joined Bohemians.

She was also called up to the Republic of Ireland Women's u19 squad for the UEFA Women's Under-19 Championship Qualifying Phase. 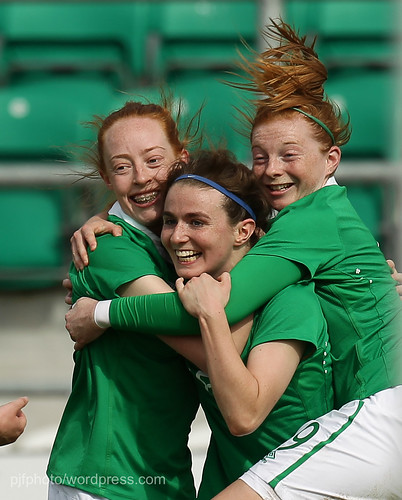 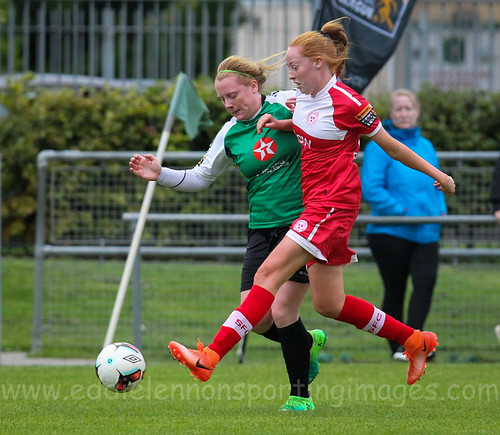 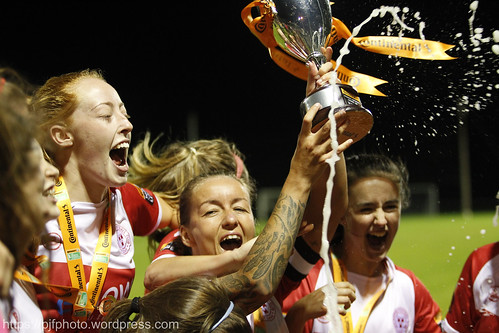 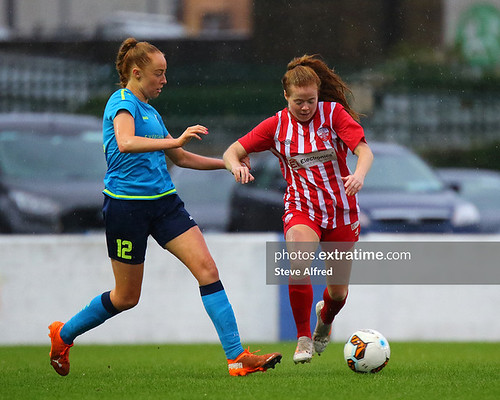 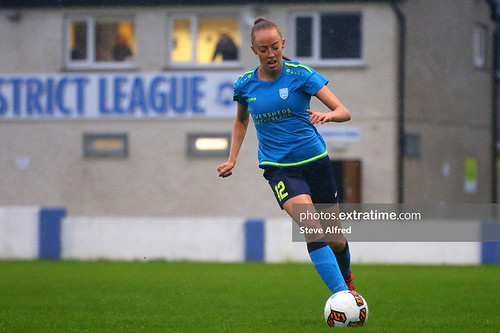 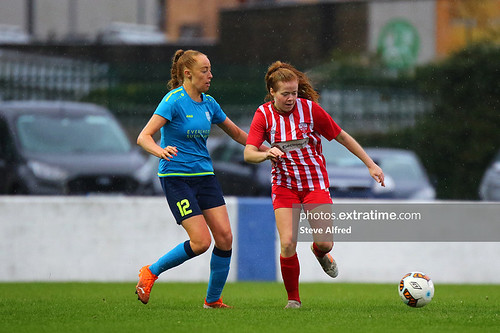 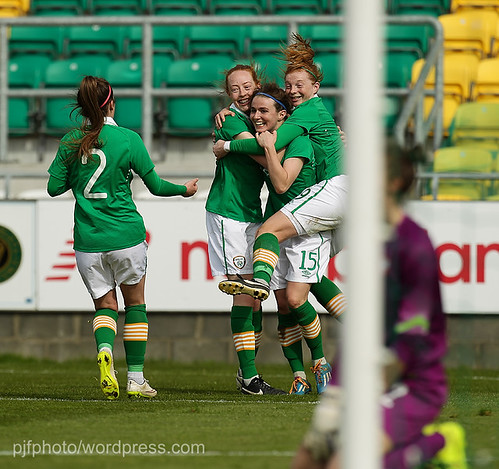 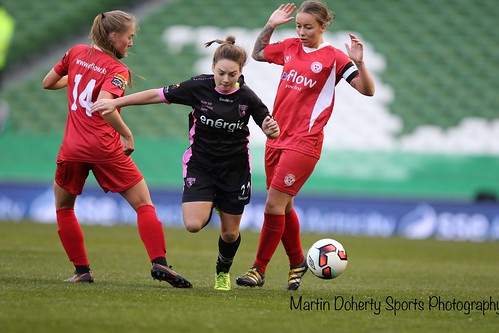 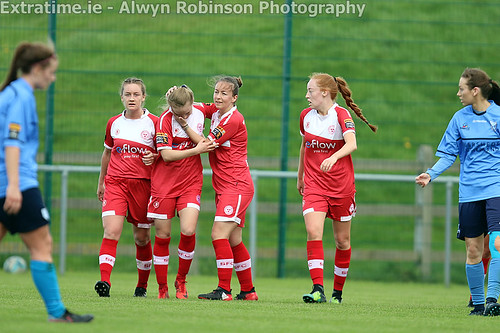