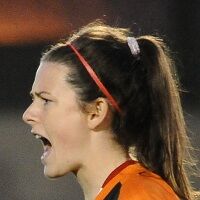 Amanda was a goalkeeper with Shelbourne in her youth before signing for Raheny United in February 2015 and played in the 2014/15 season for the Pandas. She soon back in red though as Raheny and Shelbourne merged to become Shelbourne Ladies FC and Amanda signed for the 2015/16 season. 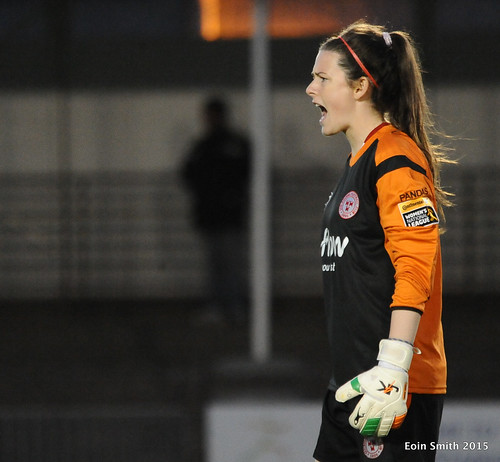 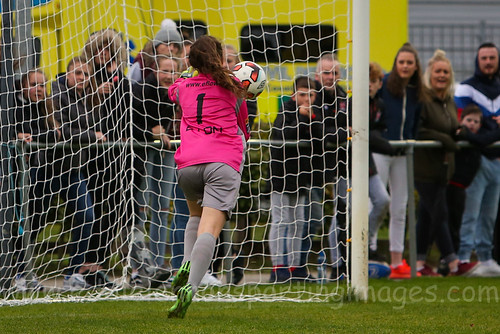 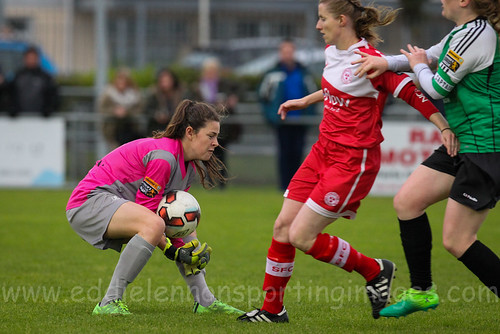 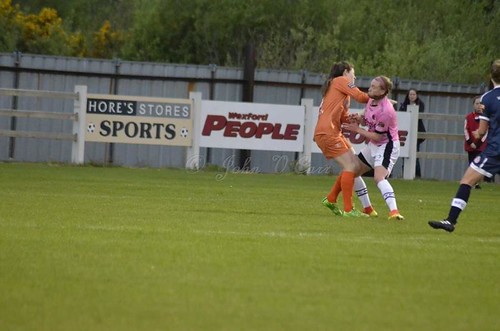 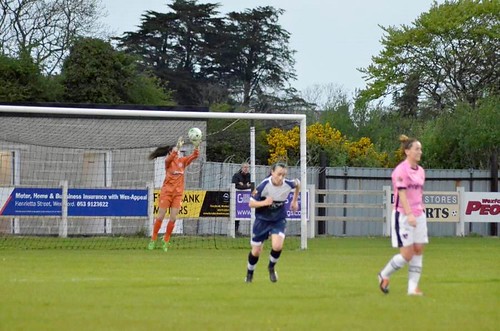 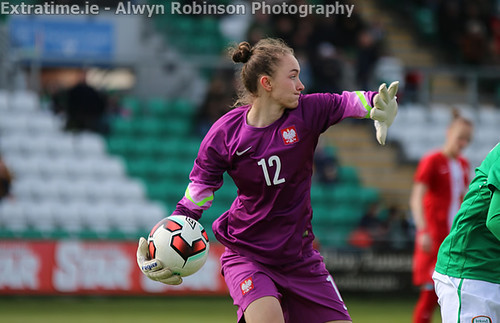 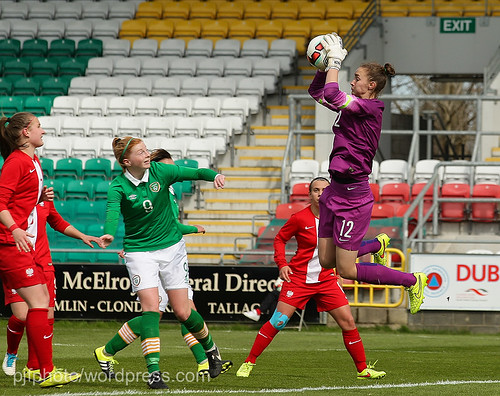