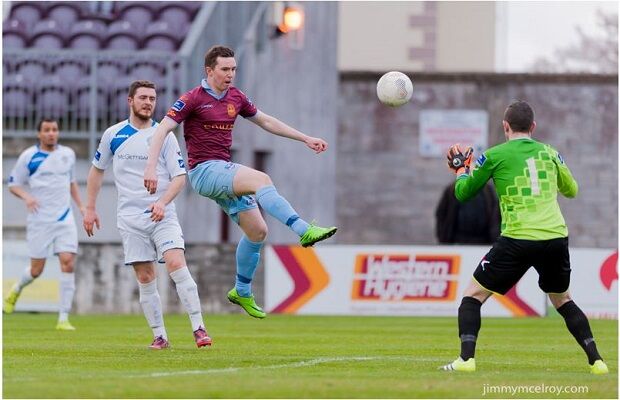 Padraic signed for Galway FC from Mervue United in June 2014. He made his league debut for the Tribesmen against Shamrock Rovers B on 11 July and went on to make 8 league appearances that year, scoring one goal in a 1-1 draw with Shelbourne. Galway earned a play-off spot at the end of that season and won promotion to the Premier Division after beating both Shelbourne and UCD over two legs.

During the 2015 season Padraic made 21 league appearances (25 in all competitions), scoring seven goals and creating eight assists before his season was cut short due to injury in August. He added 17 more league appearances in 2016 although his only goals came in one game, a hat-trick against the Mayo League in an EA Cup tie.

In November 2020, Padraic signed back for Galway having spent some time with the Galway GAA team.