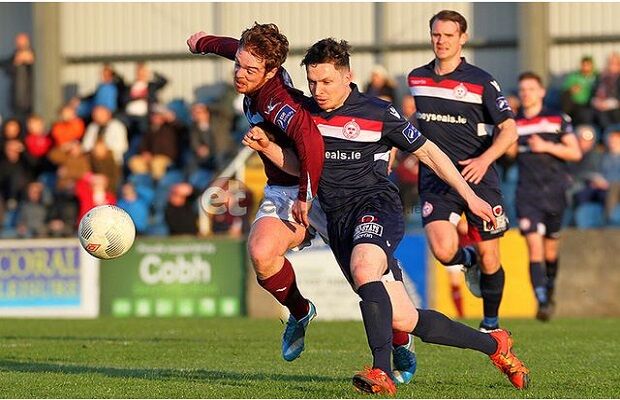 Alan is a left back who played underage football with St Joseph's Boys before signing for Shamrock Rovers' U19s in 2012/13. He re-signed for the 2013/2014 season and was included in the Hoops' reserve side that competed in the 2014 First Division. He made his league debut for the First Division side against Cobh Ramblers on the opening weekend of the 2014 season and went on to make 16 league appearances that year.

In January 2015 Alan signed for Kevin Doherty at Shelbourne. He went on to make 13 league appearances for Shels as the Dublin club finished fourth in the 2015 First Division. The following season Alan added a further 9 league appearances to his name before leaving the club in July 2016.

Alan joined Premier Division side Bray Wanderers on the last day of July 2016 and made his first league appearance for the Seagulls away to Galway United on 19 July. He made just six league appearances over the latter half of the season, four as substitute, and a year later he left the Wicklow club to join First Division side Longford Town.

Alan played at Longford from August 2017 until the end of pre-season in 2018. 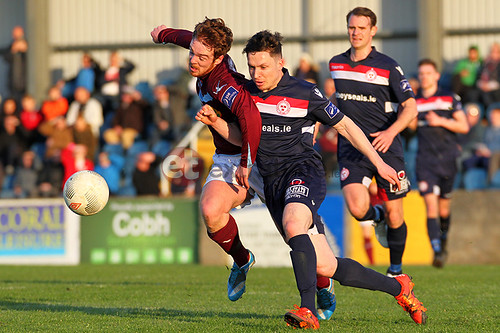