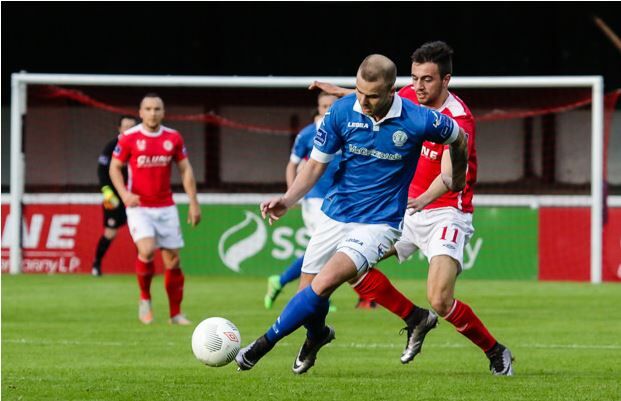 Damien is a central defender who played with Limavady United in 2010/11. He made 1 league appearance against Dergview on 12 March 2011 before signing for Coleraine FC that summer. He made his debut for Coleraine in a 0-0 draw away to Dungannon Swifts on 6 August 2011 and he went on to make 10 league appearances over the 2011/12 season.

On 16 January 2013 Damien signed for Peter Hutton at Finn Harps and he made his League of Ireland debut against Waterford United on the opening weekend of the season. He made 15 league appearances that year and added 25 more in 2014, also scoring three times in league and cup competition.

Damien went on to make another 21 league appearances during the 2015 First Division season, scoring two goals, before also playing in all four play-off matches as Finn Harps were promoted to the Premier Division after overcoming UCD and Limerick. And in 2016 he added 23 league appearances to his career total, scoring once, as Harps retained their place in the Premier Division with a tenth place finish. 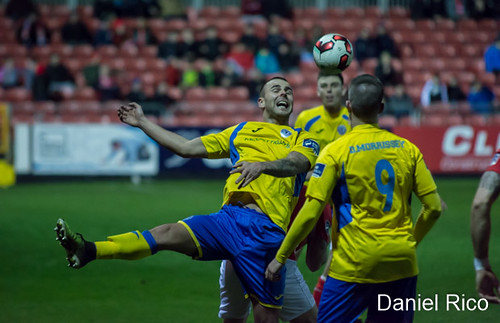 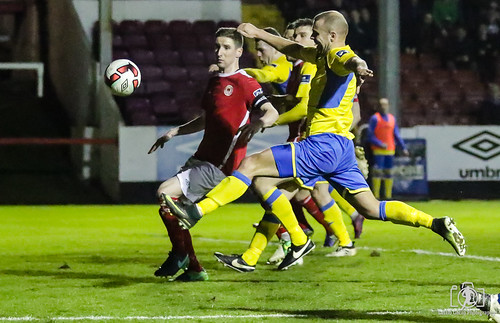 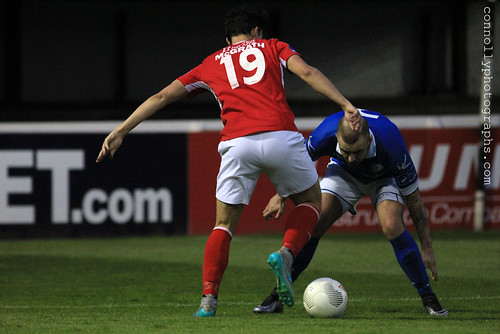 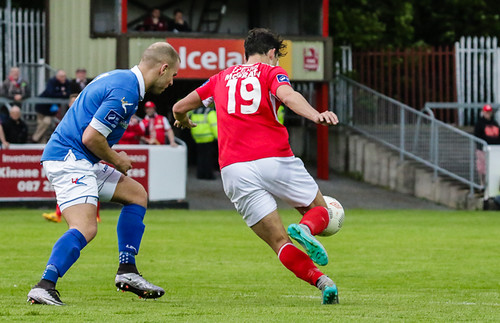 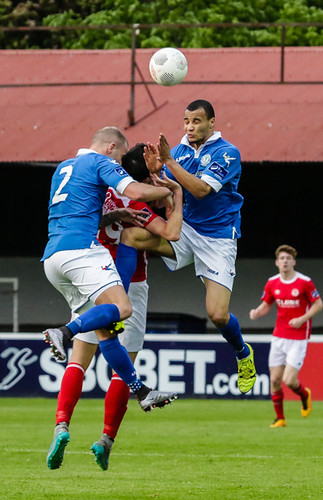 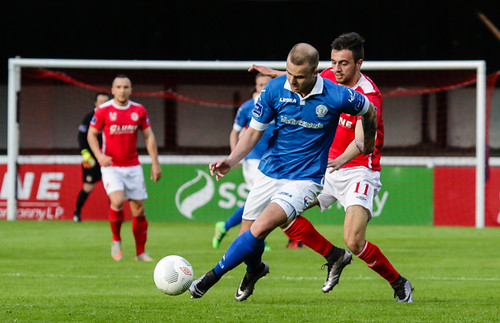 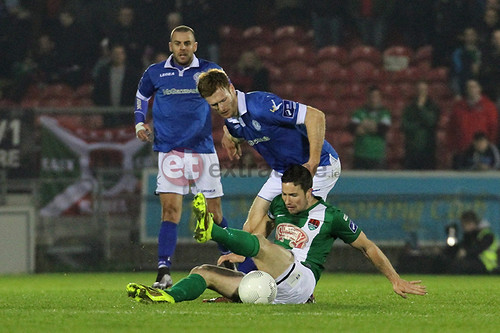