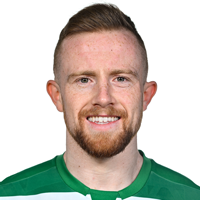 Sean is a defender who played for St Patrick's Athletic's U19s in the 2012/13 season. He was also named in Liam Buckley's first team squad ahead of the 2013 season and made his senior debut in a Leinster Senior Cup tie against Longford Town on 4 June. Sean made 4 Cup appearances in 2013 and appeared as an unused substitute in one League game.

2014 was a standout season for Sean, as he was brought into the first team squad at St Pats and kept his place, amassing 22 league appearances over the course of the season, whilst also scoring two goals. He was also a part of the side that won the FAI Cup Final when St Pats beat Derry City. Sean continued to be a regular in 2015, making another 22 league appearances as the Saints finished fourth and won the EA Sports Cup after defeating Galway United on penalties in the final. There was no silverware in 2016 but Sean made 21 league appearances that year and at the season's end he signed for triple league champions Dundalk ahead of their 2017 campaign. In June 2018, Sean signed a new two year deal until the 2020 season

Sean has previously been called up to the Rep. of Ireland u21 squad. 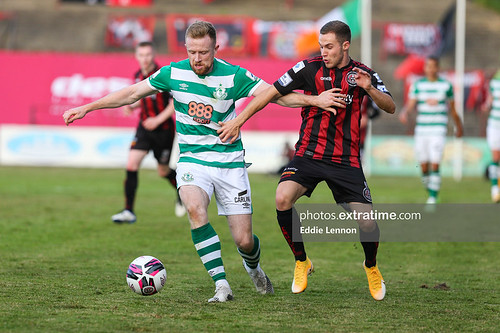 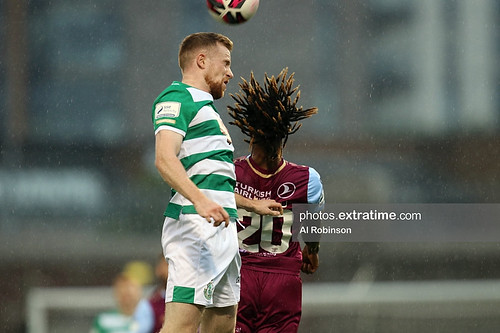 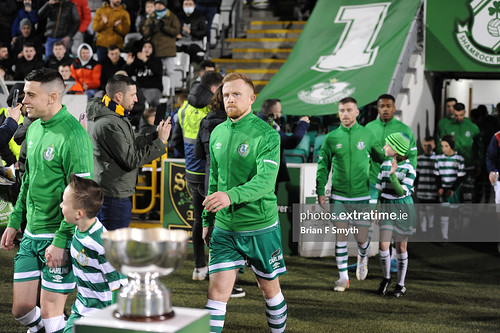 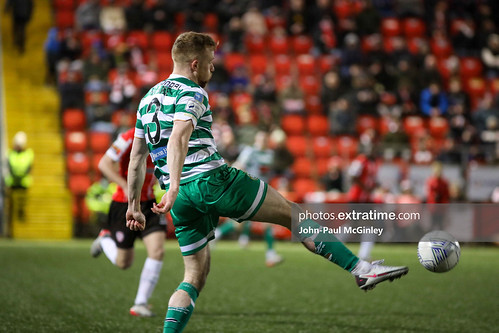 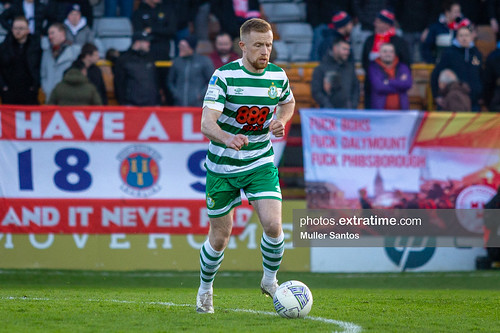 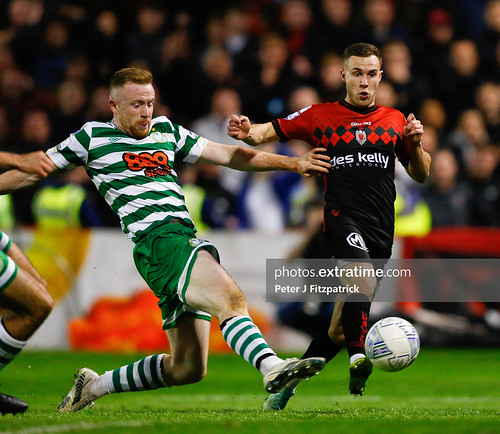 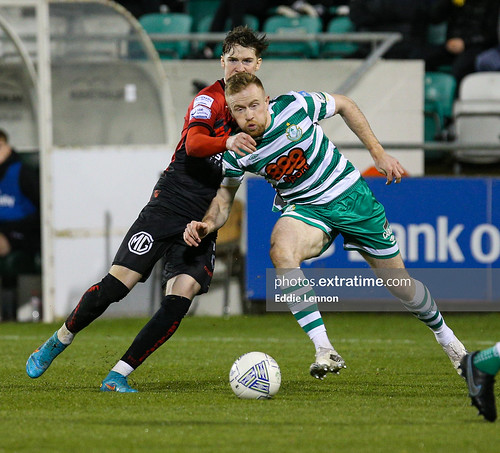 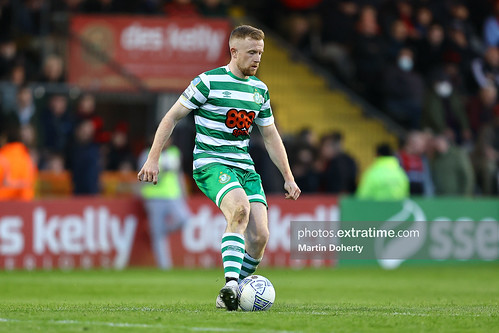 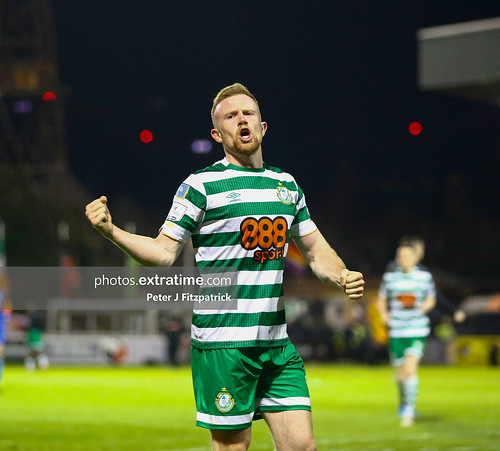 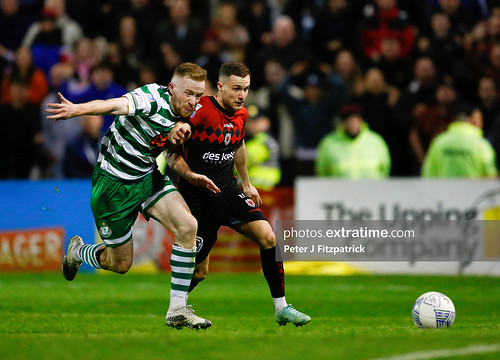 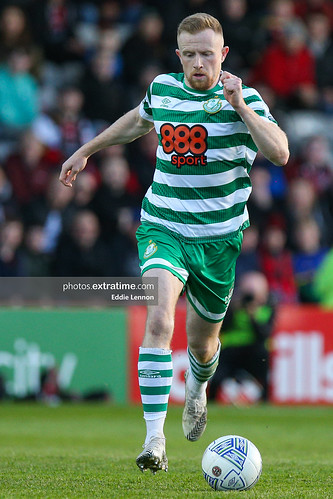 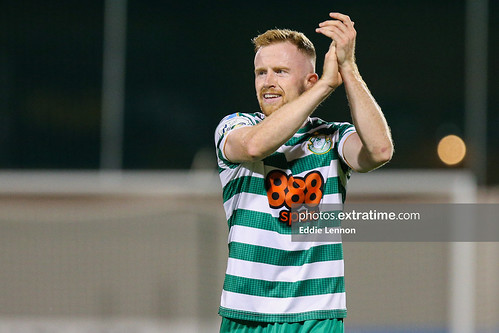