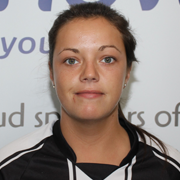 Noelle played for Raheny United and St Catherines, before joining Shamrock Rovers for the inaugural season of the Women's National League 2011/2012. In those pre WNL days she played in two FAI Women's FAI Cup finals, losing with Raheny in 2007, and scoring twice in a 3-1 win over Wilton United when with St Catherine's in 2011.

Rovers finished bottom of a six-team league in that first season and in 2012/13 Noelle returned to her former club, signing for Raheny United. Over the next three seasons she won two league titles and three FAI Cups with the Pandas. She also competed in European competition, playing in the 2013/14 and 2014/15 Champions League, reaching the Last 32 in the latter season.

Ahead of the 2015/16 season, Raheny United merged with Shelbourne and formed Shelbourne Ladies FC, with Nolle signing on for the newly-formed club.

In January 2017 Noelle signed for Glasgow City and spent one season with the Scottish club, returning to Shelbourne in March 2018. 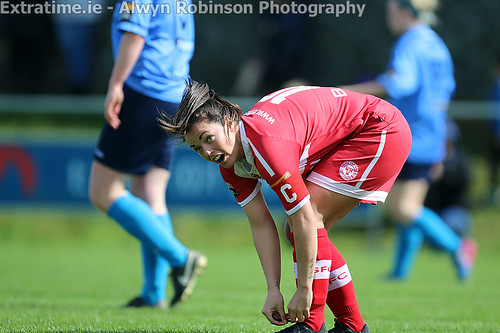 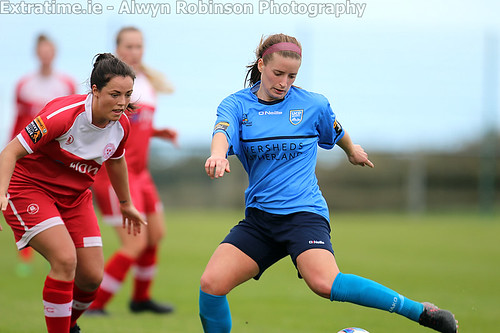 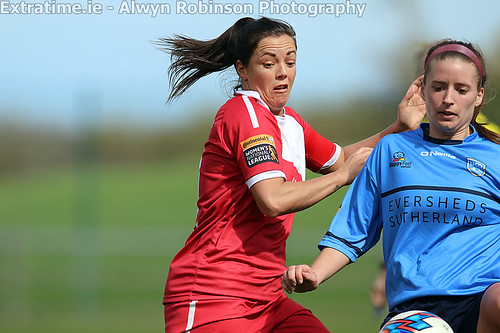 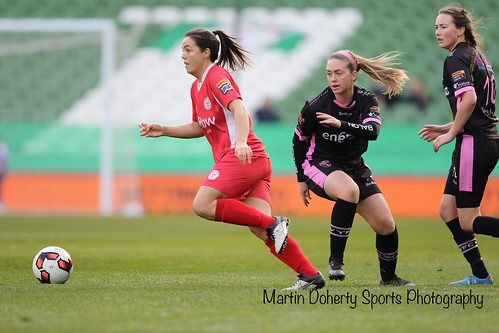 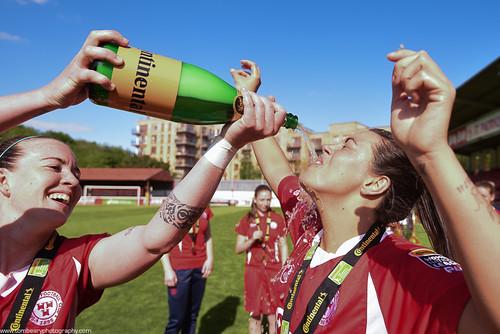 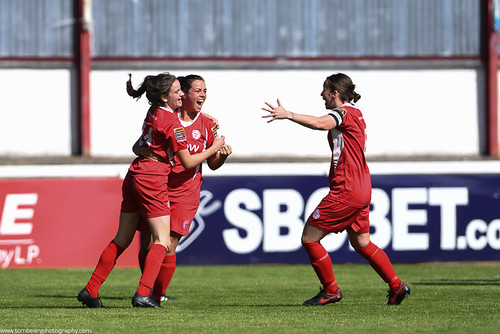 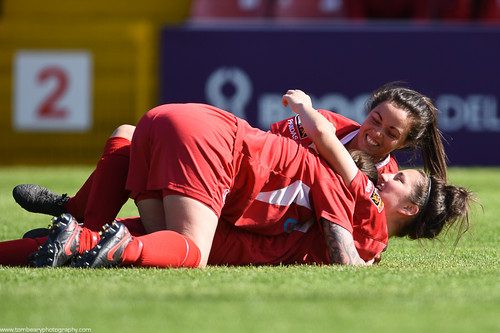 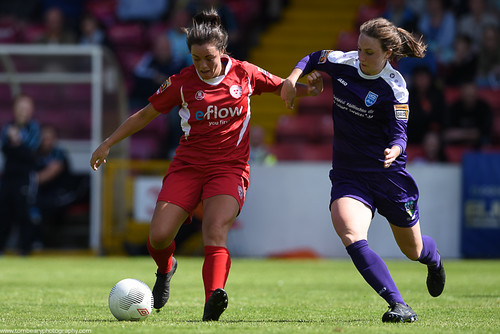 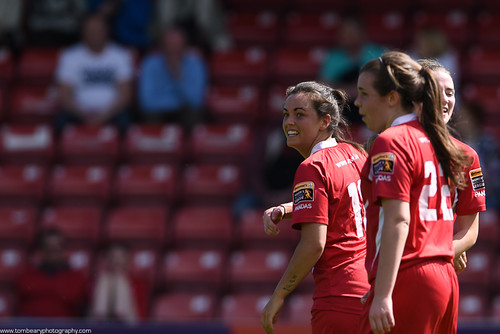 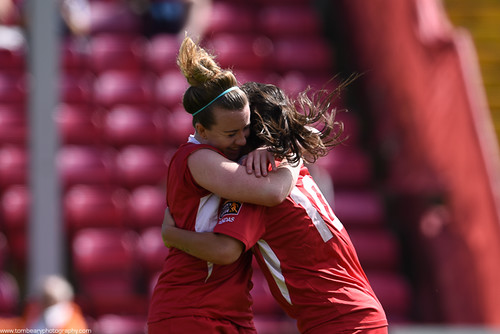 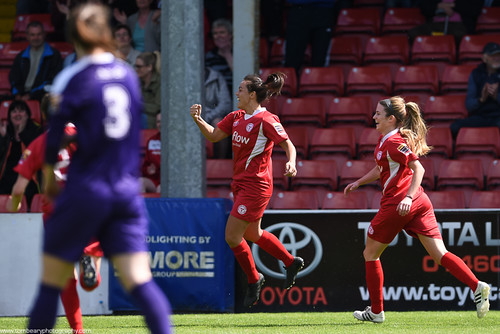 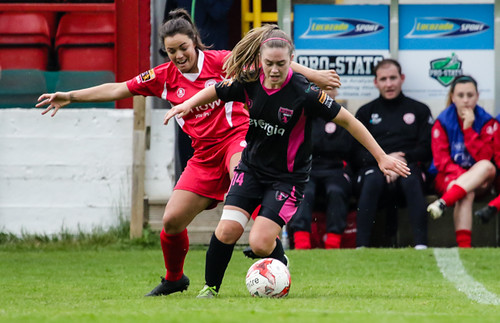