Dora is a Republic of Ireland international footballer who started her career in her native Galway in Salthill Devon's youth teams.

In 2010 she played with Salthill's senior women's team before moving to Dublin where she signed for Peamount United, playing for them in the first WNL season of 2011/12.

Already studying medicine at UCD and playing for their inter-varsity sides, Dora left Peamount to join UCD Waves when the College teamed up with DLR Waves in the Summer of 2014. She spent two seasons with the Waves before College and work commitments took her away from the WNL for four years. 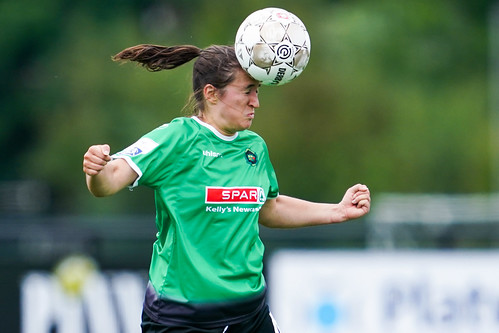