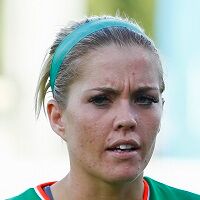 Denise was a member of the Cork Women's Football club for the inaugural 2011 Women's National League. She played in a further season for the club before moving to Glasgow City in June 2013, reaching the last 16 and quarter-finals of the Champions League in the 2013/14 and 2014/15 seasons respectively. In February 2016, Denise moved to America to join Houston Dash.

Denise has been capped by the Republic of Ireland and ahead of the matches against Finland and Montenegro in June 2016, she has 47 caps to her name. 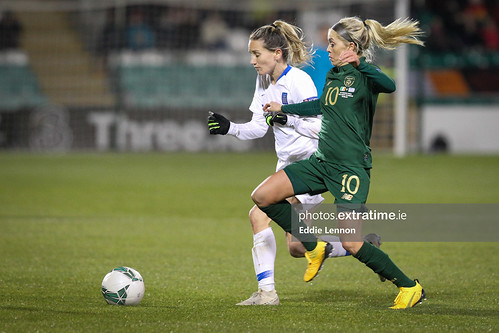 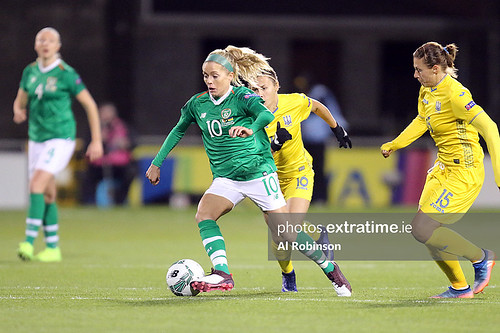 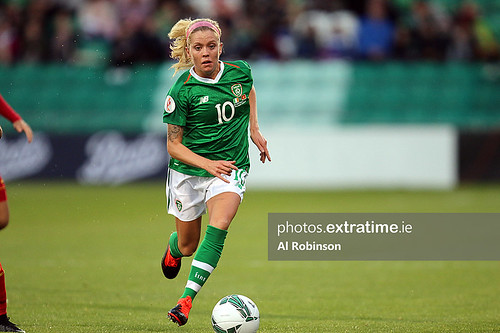 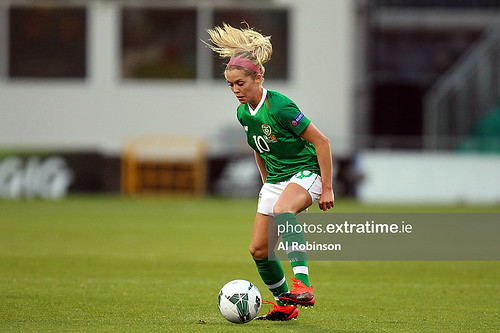 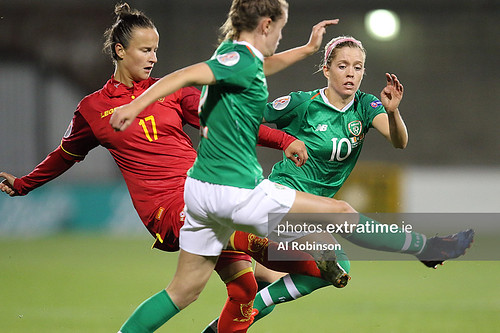 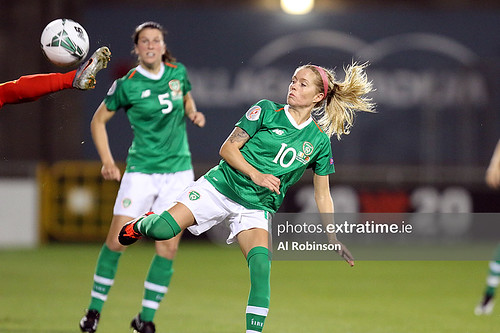