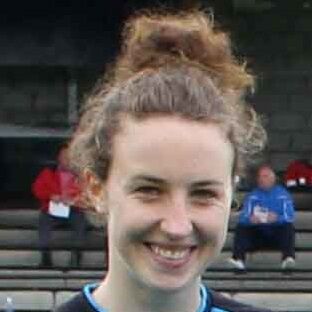 Karen Duggan was part of the Peamount United squad for the inaugural Women's National League in 2011. She moved to UCD Waves ahead of the 2014/15 season.

Karen has been capped by the Republic of Ireland and ahead of the matches against Montenegro and Spain in April 2016, she has 20 caps to her name. In September 2018, Karen retired from the national team citing non football reasons for her decision at just 27 years of age. 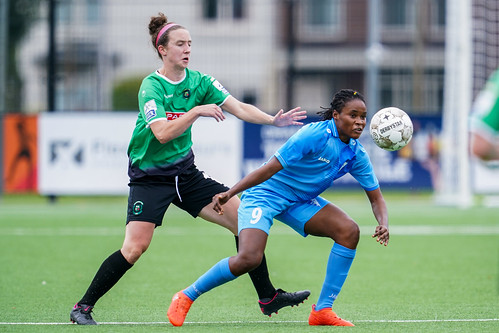 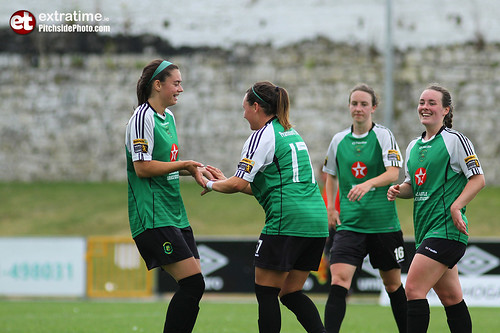 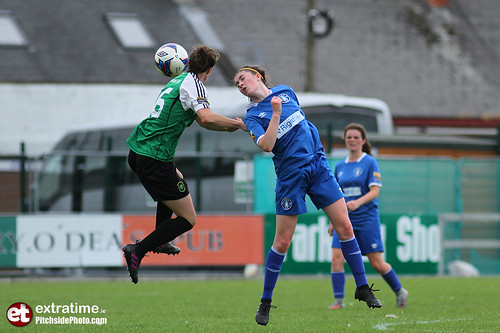 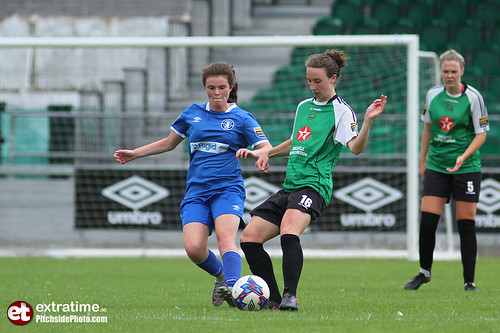 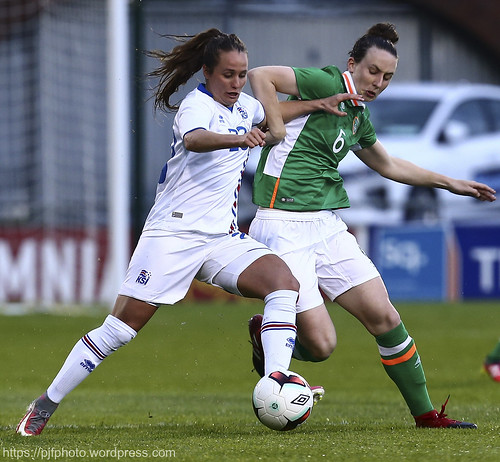 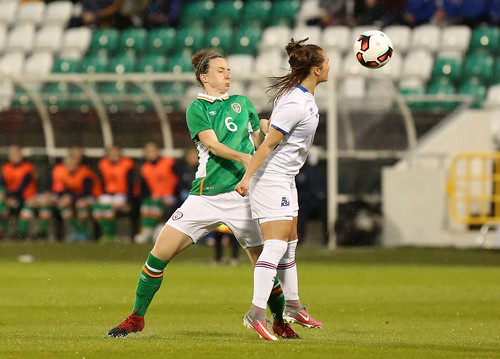