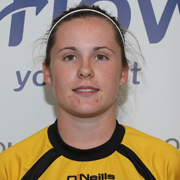 Niamh played for Raheny United in the inaugural Women's National League for the 2011/12. Niamh stayed at Raheny for the next three seasons, winning two league titles and three FAI Cups with the Pandas. She competed in Europe for the 2013/14 and 2014/15 Champions League, reaching the Last 32 in the latter.

Ahead of the 2015/16 season, Raheny United merged with Shelbourne and formed Shelbourne Ladies FC. Niamh signed on for the newly-formed club.

In January 2018, she moved to Peamount having left Shelbourne in the summer of 2017 due to a lack of game time.

Niamh was called up to the Republic of Ireland squad in March 2014 and made her debut off the bench against South Korea. She was included in the squad for the matches against Finland and Montenegro in June 2016. Ahead of the games, she has 4 caps to her name. In March 2021, after 7 years, Niamh announced her international retirement. 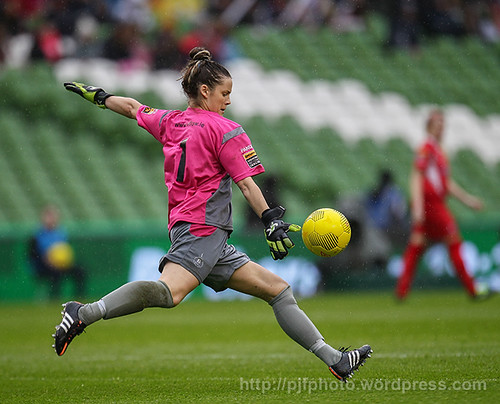