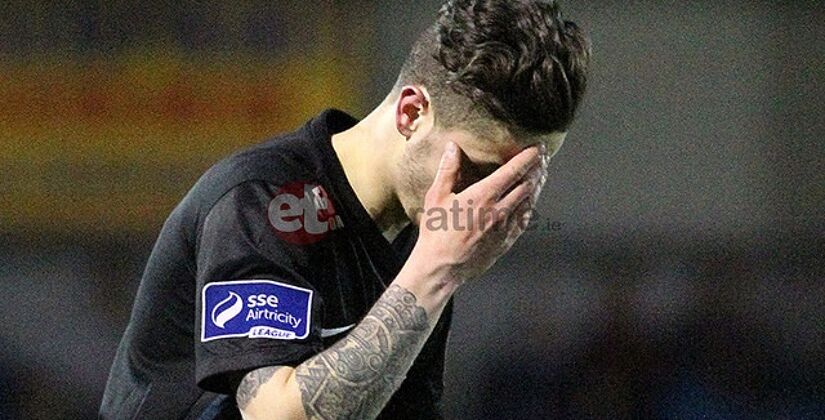 Round nine of the SSE Airtricity First Division sees Shelbourne take on Athlone Town in a fascinating contest at Tolka Park on Friday evening (kick-off 6.45pm).

Shelbourne came up short in their last league game losing 1-0 to Cobh Ramblers at St. Colman’s Park after being reduced to ten men following the dismissal of Alan Kehoe on the stroke of half-time.

Shels coach Kevin Doherty will be hoping his side can pick up the pieces after the disappointment of last week and get their promotion aspirations back on track.

Doherty has a few selection headaches with the absence of Alan Kehoe who is suspended and will have to do without the services of midfielder Cian Kavanagh who was injured on the half-hour against Cobh.

Defender Ryan Robinson is still out with the broken nose he sustained against UCD, while midfielder Gareth Coughlan is very doubtful for the game.

Athlone Town will be hoping to build on their first league win against Cabinteely last weekend with a tricky trip to Tolka Park to face Shelbourne.

The Town broke their duck last week with a morale boosting 3-1 win over Cabinteely at Lisseywollen thanks to a superb hat-trick by March Chindea.

Manager Alan Matthews was understandably pleased with the result and will be hoping that the confidence gained from that victory will instil the belief that his side can go to the capital and take something back with them to the Midlands.

The Town boss Matthews has a fully fit squad to choose from and no suspensions for tomorrow night’s game and there is also a possibility that The Town have bolstered their squad with a new signing, strengthening their chances of getting a result at Tolka Park.

Shelbourne are currently in fifth place and have ten points from their eight league games so far this season with three wins, one draw and four defeats.

Athlone Town are in sixth place and have seven points from their eight league matches with one win four draws and three losses.

In their previous league meeting this season, Shelbourne won 3-1 at Lisseywollen.

Shelbourne have scored 160 goals with Athlone Town managing to find the net 109 times.