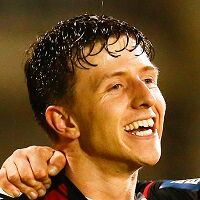 Keith started out with the famous Dublin youth side Belvedere winning the FAI U17 Cup with them in 2010. He signed for Bohemians in June 2010 and played with the club's U20 and A Championship sides.

He made his senior debut for the Gypsies against Dundalk on 18 March 2011 and scored his first goal in a league game against arch rivals Shamrock Rovers in April of that year. Keith made 29 league appearances in his debut season, scoring three times as Bohs finished fifth in the Premier Division. He re-signed for the 2012 season.

Keith played 20 games for Bohemians in 2012, scoring once against Bray Wanderers, as Bohs finished seventh. He stayed at Bohemians for the 2013 season and went on to play another 29 games for the club as they avoided the bottom two on the last day and finished tenth. Keith re-signed for the 2014 season.

Keith added a further sixteen appearances to his name and another goal, which came in a 5-0 win over Bray, as Bohemians went on to finish seventh in the league table. Keith re-signed with Bohs for the 2015 season, his fifth season with the senior squad. He went on to make twenty-nine league appearances, scoring three goals, as Bohs finished fifth in the Premier Division. 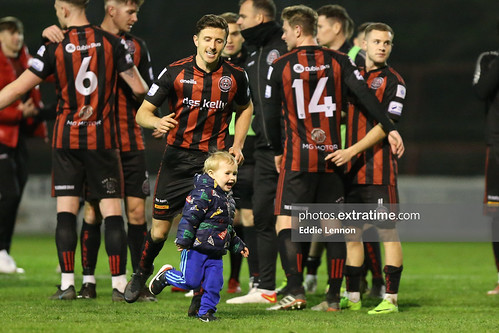 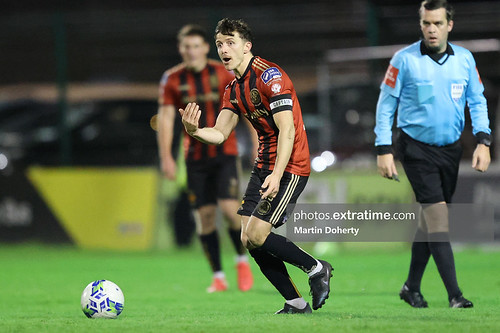 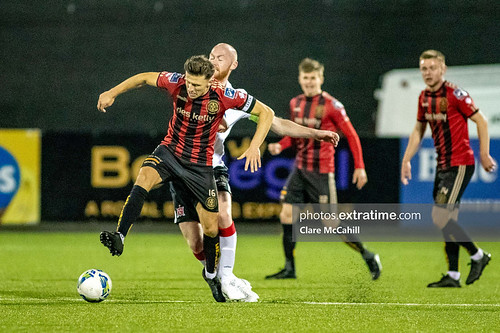 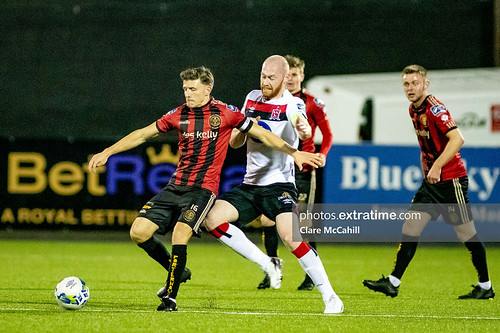 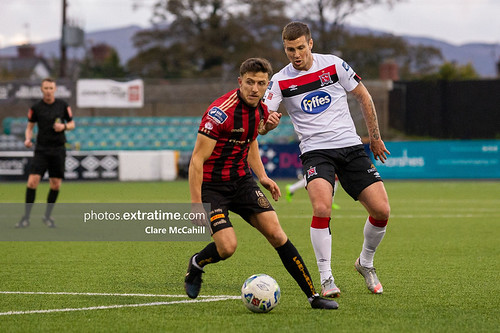 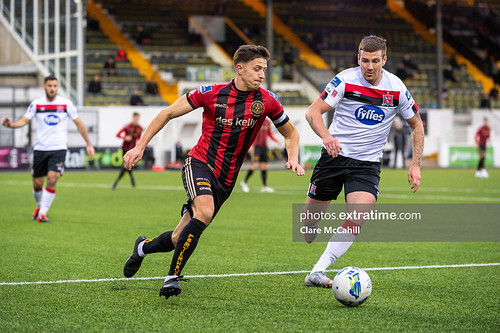 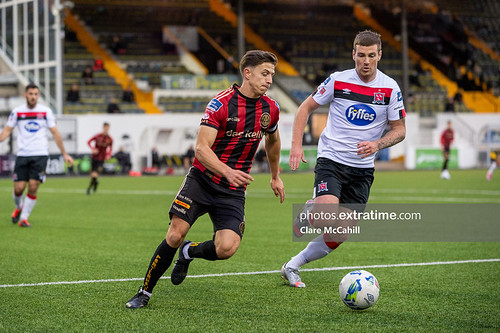 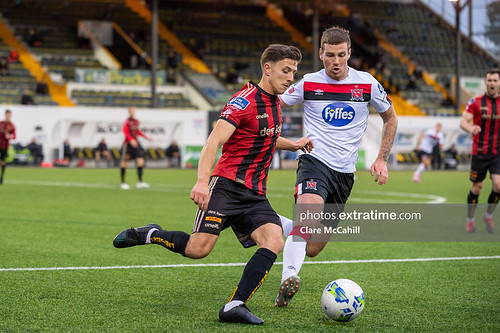 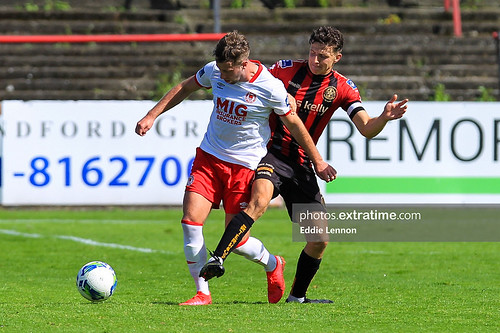 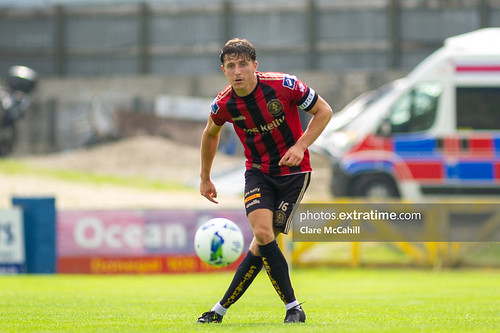 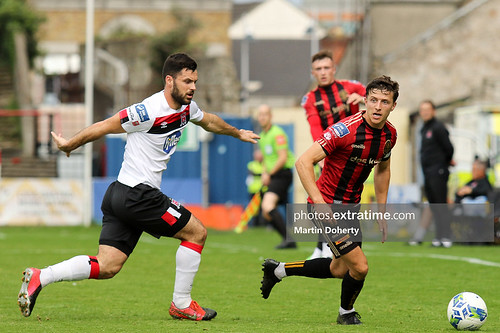 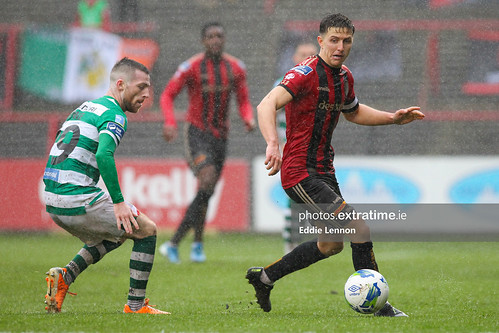