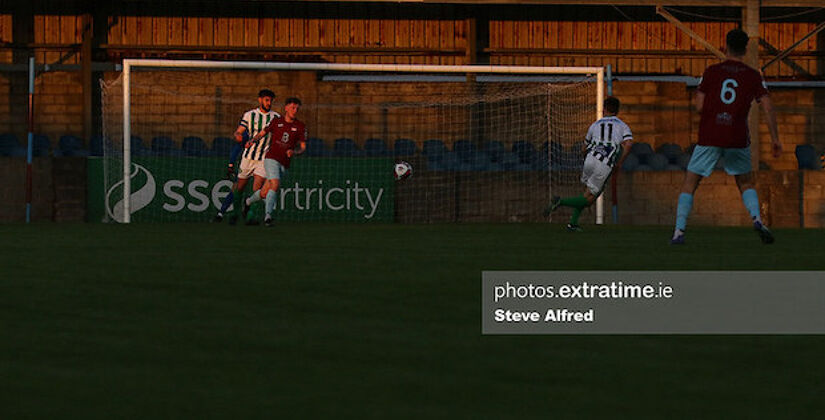 The meeting of Bray Wanderers and Cobh Ramblers at the Carlisle Grounds on Friday night (ko 7.45pm) sees two of the league’s bottom three teams go head to head.

With only Athlone Town beneath them in the First Division table, reasons to be cheerful appear thin on the ground for both clubs.

But it was only two weekends ago that Bray traveled to Turner’s Cross and took a valuable point off league leaders Cork City. Since then, however, they have succumbed to both Longford Town and Galway United, meaning any ground gained has since been conceded.

Those two most recent defeats mean that the Seagulls are now six games without a victory and in total they have lost eight of their 11 league games, winning just two.

Pat Devlin’s side will be keenly aware that beating a Cobh team whose record is slightly worse than their own is pretty much essential, not just in terms of the league table but also for squad morale.

Devlin will be looking to his strikers to make a difference in this game. With only two scored in their last six outings Bray have struggled in front of goal, but at least Rob Manley is now off the mark, having hit his first of the season in the 2-1 defeat to Longford last Monday week.

Should Bray overcome Cobh it would mark their first home win of the season, with only two of their ten points having been claimed at the Carlisle Grounds.

The Rams go into Friday night’s game against Bray Wanderers with just three points separating them in the First Division table, making this game a genuine six-pointer.

Cobh’s most recent outings have shown signs of improvement with a 3-2 win over Athlone followed by a 3-2 defeat to league leaders Cork City last weekend, in which they performed admirably.

But it’s a cruel fact that the team have lost six of their last seven matches, and in their 11 games to date they have won just twice, with both of the victories coming against Athlone Town, the only team below them in the table.

Cobh’s only other point came from a scoreless draw with Treaty United back in early March.

Their match against Bray at St Colman’s Park earlier this season was also headed for a 0-0 draw until Darragh Lynch won the game for Bray with an 80th minute pile-driver. So expect this game to be a similarly tight affair.

Cobh’s scoring record is somewhat confusing, yielding either a feast or a famine but rarely anything in between.

Bray have failed to score in four of their last six matches, but have also kept three clean sheets in the same period.

In their previous meeting this season, Bray beat Cobh 1-0 thanks to a Darragh Lynch goal ten minutes from full time.

Cobh’s most common scoreline this season is 3-2, which has been the final score in four of their eleven league games.