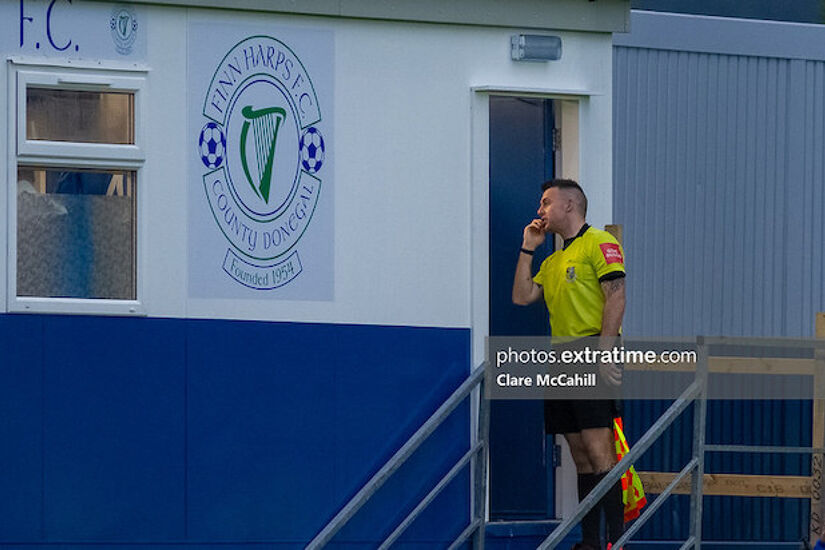 The Ballybofey outfit begin their third successive campaign in the Premier Division under the guidance of Ollie Horgan in what will be his eighth season with the club when Bohemians visit Finn Park on Saturday (kick-off 6pm).

“We’re playing Bohs now who came third two seasons ago, and second last season so you’ve a fair idea of where they see themselves in the league table,” Horgan said, speaking to the club’s media team.

“Keith Long and Trevor Croly have done a great job in taking them up a few notches each year.

“They’ve recruited well in the likes of Georgie Kelly, Tyreke Wilson and a few others to add to the existing quality they had in the squad.

“They’ll come up here expecting to get off to a winning start and it’s up to us to make that as difficult as possible for them.”

Among the new faces at Finn Park are Will Seymore, Ryan Rainey and Tunde Owolabi who could all make their debut for the club on Saturday evening.

Having finished as runners-up to their fierce rivals last season, many Bohemians fans would put down leapfrogging Rovers as their main aim for the 2021 campaign.

Keith Long boasts a win percentage of 45% during his time with Bohemians and will be in the dugout once more for his seventh season.

Having lost the likes of Dinny Corcoran and Danny Mandroiu, fire power upfront may have been a worry but one new signing is being backed to shine by Long.

Donegal-Born Georgie Kelly is just one of the players to pen a contract with the Gypsies having spent part of last season on loan at St Patrick’s Athletic.

“It has been a long off-season with the league starting later than usual because of Covid, so we can’t wait to get started,” Gypsies vice-captain Rob Cornwall said, speaking to the club’s media team.

“Ballybofey is a place no team likes to go to, so it is a tough opening fixture.

“It’s a long trip, we don’t know what the pitch will be like, and we know Finn Harps will always be organised and up for it.

“But we have prepared long and hard too, so we can’t wait for it.

“Keith has brought in real quality again this season but with nine new signings, we all know we will need time to gel, especially after losing some good players too.

“The players who have come in will really add to the club – the likes of Georgie Kelly and Liam Burt have been flying.”

Bohemians are without Stephen Mallon, Promise Omochere and Rory Feely for Saturday’s game. Conor Levingston and Bradley Rolt are both back training but this game comes too soon for them to be considered.

These sides met on the opening day of the 2019 campaign, again at Finn Park as Bohemians returned to Dublin with the three points.

Finn Harps netted just 15 goals last season, the fourth lowest in the league while Andre Wright and Daniel Grant, both of whom have departed, grabbed 15 of the Gypsies 23 goals last year.

Of the last six meetings between these sides, only one game saw both find the net, an eight goal thriller at Dalymount Park.